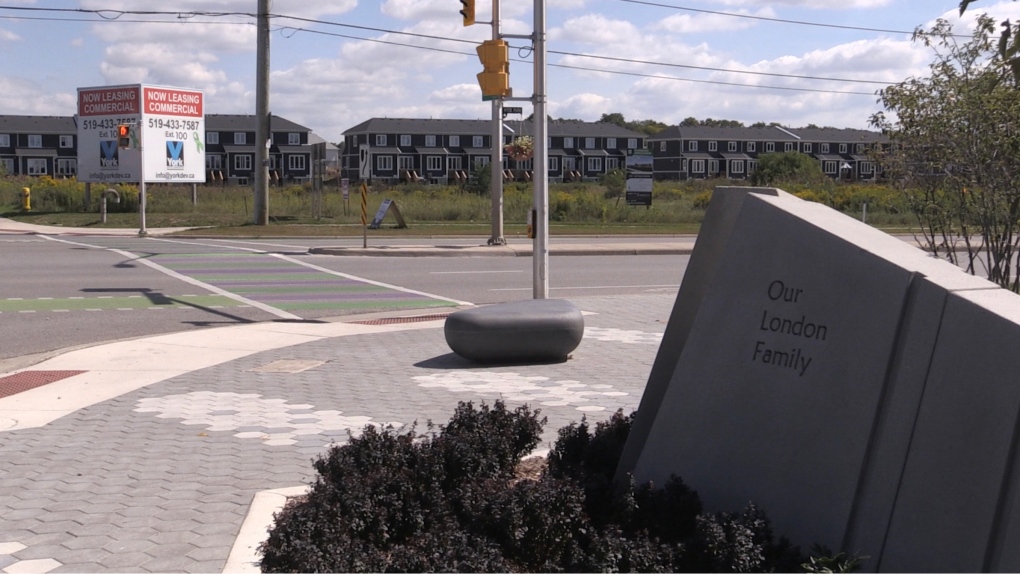 The southwest corner of Hyde Park and South Carriage Roads will forever be marked by tragedy, but should this influence future development along the busy commercial corridor?

A proposal to build a McDonald’s drive-thru is drawing criticism as it would be located across Hyde Park Road from the recently unveiled memorial to the Afzaal family.

Neighbor Diane Dempsey fears a fast-food drive-thru could lead to increased traffic, litter and disruption around the site.

“It’s a real memorial,” Dempsey says. “You don’t put it down with the chaos all around.”

York Developments applied for the rezoning of 1407-1427 Hyde Park Rd. to permit 72 townhouses, a shopping center and a McDonald’s restaurant with drive-through service.

In a new report, city staff recommend the rezoning request be denied, but not because of its proximity to the memorial.

The report argues that development does not satisfy several policies:

“There aren’t many areas in the city that have a special community plan or a main street designation, so this is a very particular approach to development in the area,” says Deputy Mayor Josh Morgan. , who represents the ward as a city councillor. . 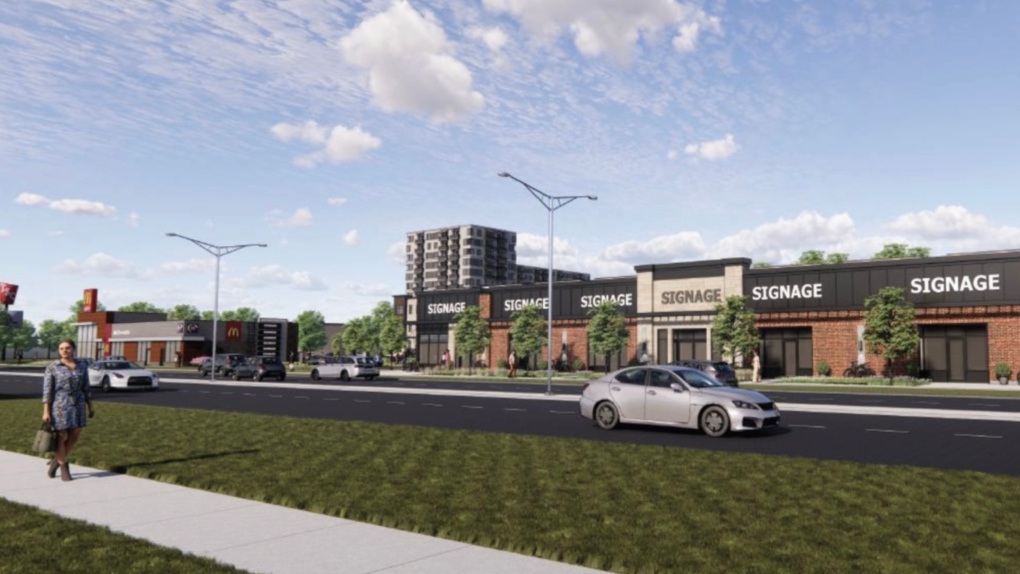 In June, the Our London Family memorial was unveiled on the one-year anniversary of the Afzaal family being hit by the driver of a lorry in an act described as terrorism by police.

There remains undeveloped land immediately west and south of the memorial.

This property is designated for medium density residential development under the Hyde Park Community Plan (2000).

“To me, that should be something that’s going to be an honorable part of this memorial,” Dempsey says.

“The community will have their own assessment of what is appropriate in this area and there needs to be respect for what happened at this intersection,” Morgan said. “I will say the developer has been exceptionally supportive, even offering land on the corner (memorial).”

The Planning and Environment Committee will consider the rezoning request at a meeting on September 12. 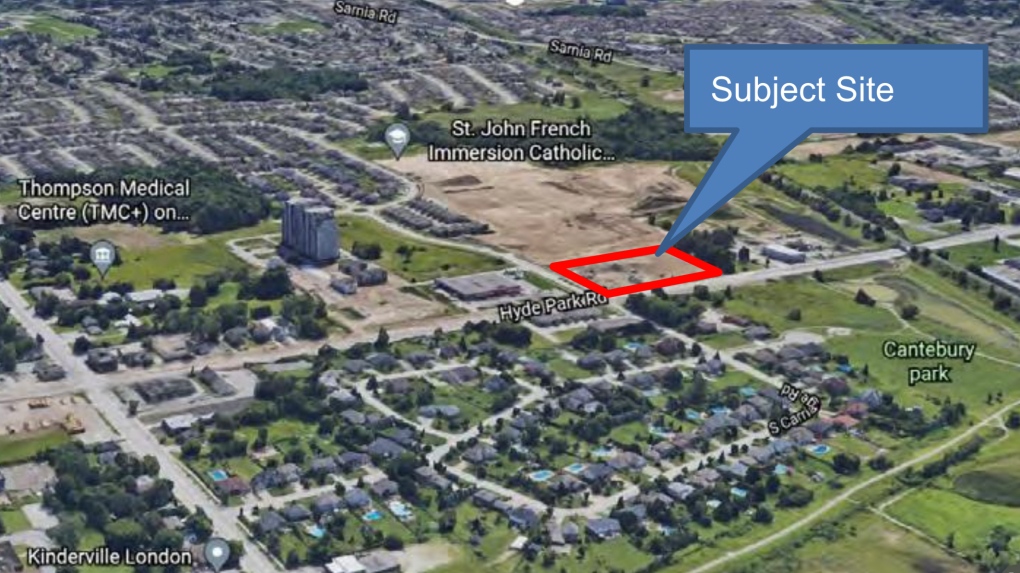