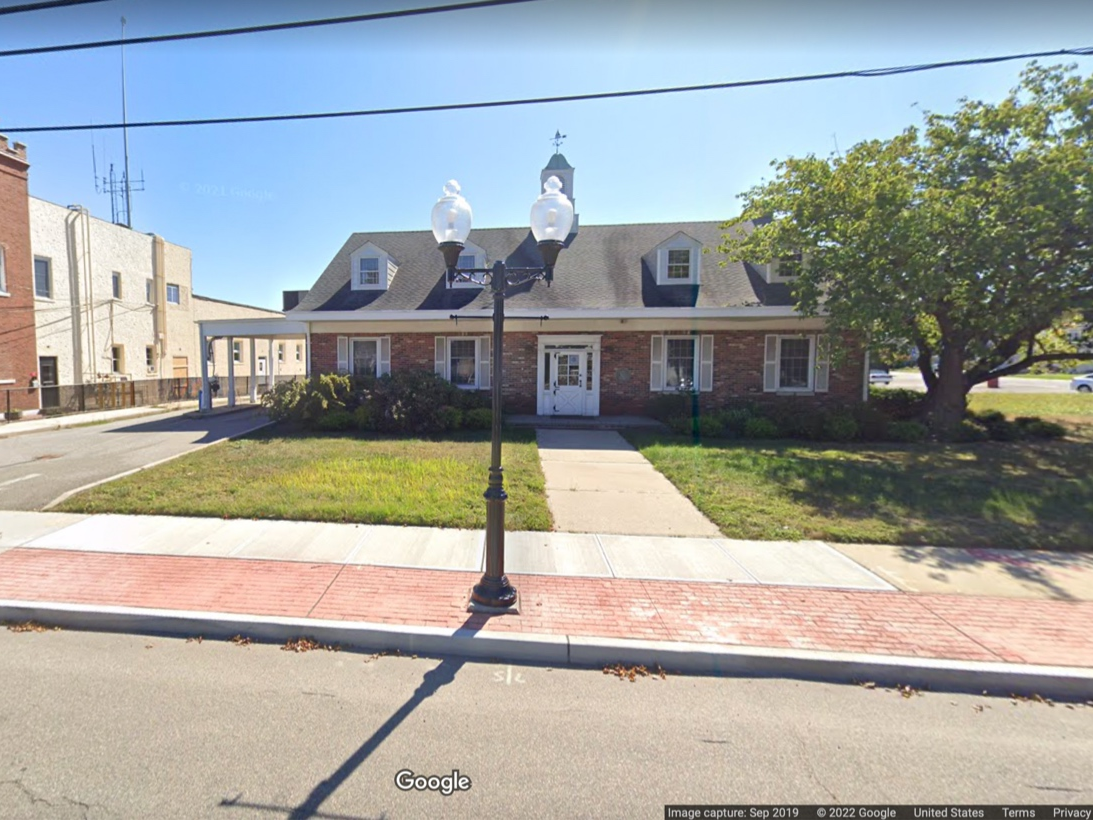 WEST SAYVILLE, NY – West Sayville will continue to have a Starbucks location – but now with drive-thru.

The approval allows the site to be a Business 3 District (B3) area, which allows drive-thru to a fast food restaurant.

In recent months, the proposal has angered residents, who said a drive-thru would endanger pedestrians and drivers. The site is close to the West Sayville Fire Department, CVS Pharmacy with drive-thru, Sayville High School and a public bus route.

Eileen Tyznar, president of the Sayville Chamber of Commerce, told Patch that Supervisor Angie Carpenter and the Islip City Council have “significantly” let down the “West Sayville community.”

Tyznar also claims that the board changed the meeting agenda without notice, stating that the vote was originally the last scheduled item, and unexpectedly moved to be the first.

While this was happening, Tyznar said “more than 50 people couldn’t even enter the already crowded room where the meeting was being held, with no public access, no sight or sound capabilities.”

At Thursday’s meeting, the Planning Board said the city had considered the potential impact of drive-thru on traffic. The results were “satisfied by both the city’s traffic consultant and Suffolk County”.

The planning board also said there was now a turning lane in front of the building, in response to residents’ concerns about cars making dangerous left turns.

“Anyone wishing to head north or west will navigate around the building, come to Atlantic Avenue and wait at the signalized intersection to safely enter Montauk Highway,” they said.

But Tyznar said that after requesting recent municipal files under the Freedom of Information Act, the documents “do not show any documented review or additional review” of the intersection.

“The egregious lack of follow-up to the concerns expressed by the city council just shows the hypocrisy so grave of the town of Islip,” she said.

The cafe is expected to house a queue of 10-12 cars at the drive-thru, with the average wait per car being 3.5 minutes.

The Starbucks previously operated at 59 Main Street in West Sayville, but closed in December. The address is to be operated by Sayville Bean this summer.