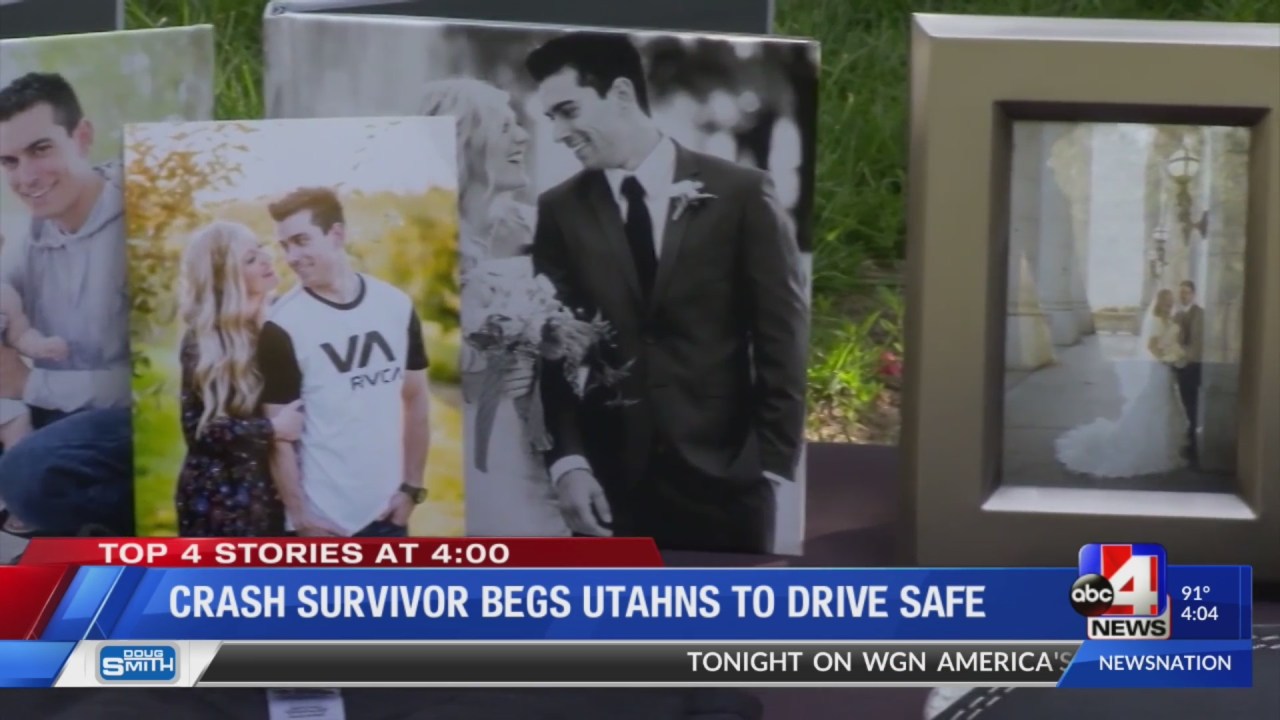 GROVE PARK, Utah (ABC4) — On Thursday, just days before the 100 Deadliest Days of Summer began, the Utah Department of Transportation (UDOT) held a press conference at Memory Grove Park. The 100 deadliest days are the period between Memorial Day and Labor Day when fatal crashes nearly double on Utah roads.

UDOT, they’re already seeing more road deaths ahead of the holiday weekend than any other year in the past two decades.

“Not since the year 2000 have we had more road fatalities than at this point in the year. On this day in 2020 we had lost 86 people, last year it was 108, and to date, 116 have lost their lives on Utah roads,” said UDOT spokesman John Gleason.

Today pleading with people to remember to drive safely, Jordin Petersen Seamons shared his story of how a sleepy driver impacted his family and left his young daughter fatherless.

“At 24 I found myself a widow and a single mother and not a day goes by that I don’t still feel the depth of that pain,” she said.

Just two days before Christmas in 2018, Jordin, her husband Devin and their two-year-old daughter Lyla were on their way to see the lights in Temple Square.

It was then that in a few seconds, his whole life changed forever.

“I suddenly see a car crossing multiple lanes,” she said.

A gray SUV drove across the median and hit them head-on, flipping their car six times. Her husband died at the scene, while Jordin and her daughter were taken to hospital.

“He died because we got caught in the crossfire of someone else’s irresponsible choice. A driver had fallen asleep at the wheel after only three hours’ sleep the previous night,’ she said.

Jordin Petersen Seamons says she and her husband Devin have been virtually inseparable since they met at a young age.

“I tell people all the time that I married the boy I loved since I was 12,” Jordin said.

She says that every day she is affected by what happened by not having him by her side anymore. But she shares her story with the hope that no one else will have to go through what she and her daughter went through. She begs others that as we head into the deadliest 100 days, remember to drive safely.

“It’s our responsibility, not just to ourselves, but to everyone around us to do that. We hope and pray that other people take it seriously. That we’ll drive cognitively, that we’ll drive aware and that we will drive safely,” she said.