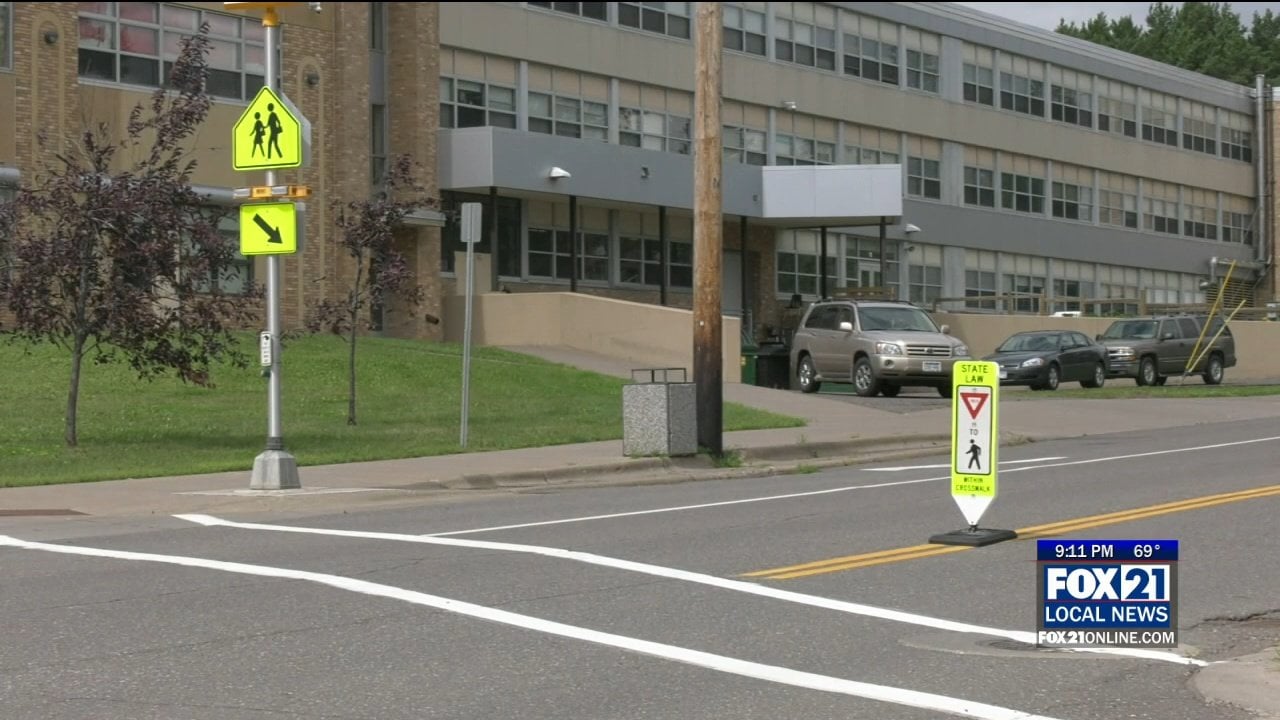 DULLUTH, Minn. – AAA and the Duluth Police Department are reminding people to slow down, put the phones down and drive safely in school zones.

School zones are a hot spot for congestion.

People come and go, walk and drive around the outdoor grounds.

“A lot of schools are congested with pick up and drop off times. We want staff to be aware of this and know where the children are. Drivers entering and exiting the car park should also be aware of their surroundings. Make sure to double and triple check around your car when you get out to leave or when you show up,” Jambor said.

AAA asked some Minnesotans how they drive in active school zones.

The survey found that 34% admitted to going over the speed limit and 23% said they were distracted by their phones in these areas.

Sergeant Jambor gave his opinion on the numbers.

“They really should be much lower than that. That people would admit it in a poll is a bit surprising. It just reinforces some of the things we’re going to do this season. You’re going to see increased patrols around schools as the kids come home, and along with that you’ll see increased enforcement for the same violations we were talking about.

If you have heavy footing in a school zone, the fine may be even higher than for breaking a normal speed limit.

Not to mention heavy texting while driving the quote.

The DPD and AAA of course recommend putting the phone down and not speeding, but also make sure you take a second to come to a complete stop at stop signs and not drive through them.

Jambor concluded: “Just slow down, be aware of your surroundings and make sure you look both ways before you pull out so you don’t get involved.
in a traffic accident.

The DPD said there will be additional signage and speed trailers put in place to regulate safe driving in the school district.