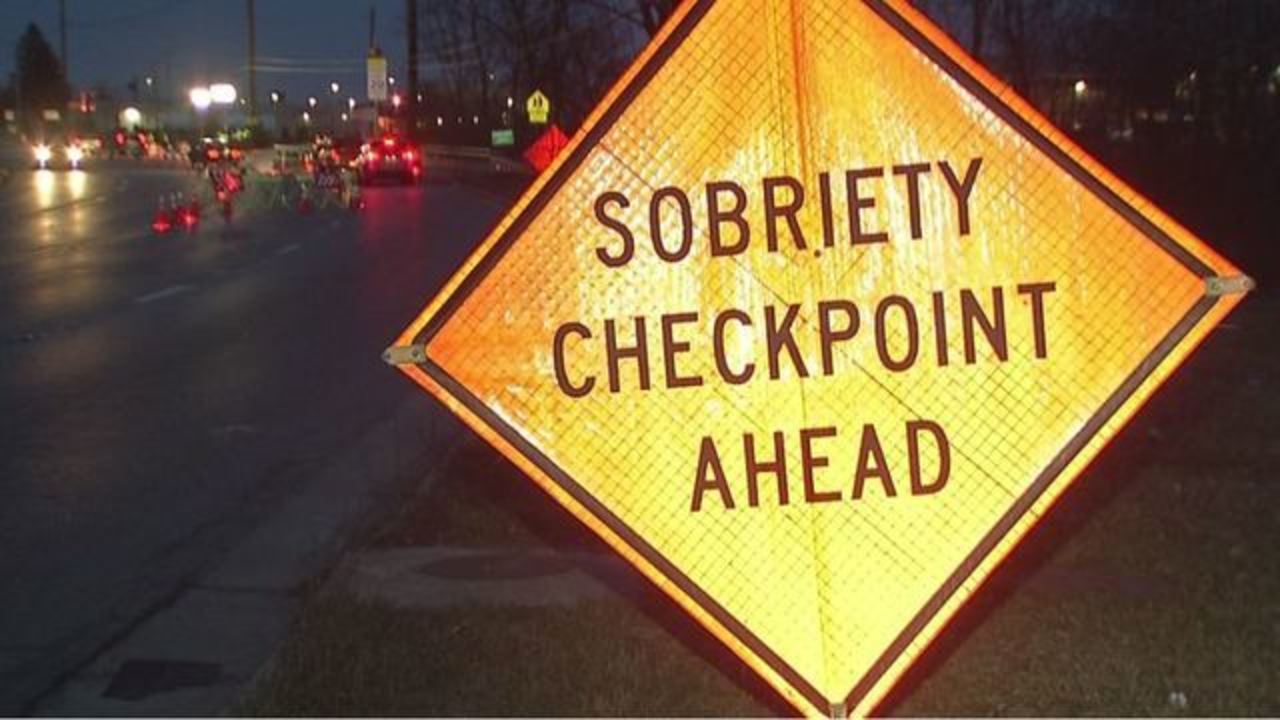 RICHMOND, Va. (WRIC) – The Richmond and Chesterfield Police Departments are reminding drivers to travel safely and soberly. If you ignore these reminders, you might miss a checkpoint this weekend.

The departments work together to set up checkpoints across the localities. Officers will monitor speeding, traffic violations and DUIs.

Local checkpoint efforts are funded by grants provided by the DMV, the National Highway Traffic Safety Administration, and the Washington Regional Alcohol Program.

This will be Checkpoint Strikeforce’s 20th annual statewide campaign. According to the governor’s statement, 55 drunk drivers were arrested over the Labor Day weekend alone last year. There were 14,105 people convicted of DUI throughout the entire year.

â€œAs a trauma surgeon, I have seen with my own eyes the destruction that impaired driving causes to families and communities,â€ said Michel B. Aboutanos, MD, medical director of the Level I Trauma Center at VCU Medical Center and the VCU Injury and Violence Prevention Program. â€œDrunk driving injuries can be devastating not only for the driver, but also for innocent people on the roads. Treating injuries starts with preventing them from happening and we need everyone in the community to play a role in preventing impaired driving.