The initiative urges all Texans to know and follow state traffic laws to drive, walk and cycle safely.

TEXAS, USA – Labor Day means a lot of driving: to your loved ones’ homes, to your barbecues, or just driving in general.

In this spirit, TxDOT is launching an initiative to try to limit pedestrian and bicycle accidents from today to September 15.

These accidents in Texas continue to increase each year. In 2021, 841 people died in pedestrian-related traffic accidents, an increase of 15% compared to 2020. Accidents involving cyclists claimed the lives of 92 people in 2021. These 933 deaths represent 20% of 4,490 deaths on Texas roads last year.

This initiative urges all Texans to know and obey state traffic laws to drive, walk and cycle safely. This includes the Act of Lisa Torry Smithwhich is named after a mother from Texas in Missouri City who was killed in a pedestrian accident at a crosswalk in October 2017 while walking her 6-year-old son to school.

At the time of the crash, hitting a pedestrian or cyclist in a crosswalk had virtually no consequences for Texas drivers. After her death, Lisa’s family worked hard to pass a new law, called the Lisa Torry Smith Act (officially Senate Bill 1055 in the 87th Texas Legislature), which took effect September 1, 2021 and requires drivers to stop and yield the right of way to people in crosswalks. Motorists in Texas who fail to stop and yield and cause serious injury or death to someone in a crosswalk can face criminal penalties ranging from a fine, misdemeanor or a crime depending on the seriousness of the injury.

Here are the Texas laws if you are driving:

• Stop and yield to pedestrians, cyclists and other vulnerable road users at crosswalks.

• On bends, yield to pedestrians and cyclists.

• Pass bicycles at a safe distance and give cyclists room to ride.

• Cross the street only at intersections and crosswalks.

• Obey all traffic and crosswalk signals.

• Use sidewalks. If there is no sidewalk, walk on the left side of the road, facing oncoming traffic.

If you are cycling:

• Ride in the direction of traffic and use bike lanes or ride as close to the right sidewalk as possible.

• Use hand signals when turning or stopping.

• At night, make sure your bike has a white light on the front and a red light or reflector on the back.

Our own Christina Burgess covered a story very similar to this.

RELATED: Midlander urges drivers to watch out for runners on the roads

RELATED: TXDOT’s “Click It or Ticket” campaign urges Texans to remember to wear their seatbelts.

Teenager shot and killed after argument at Chick-A-Boom Drive Thru: Cops 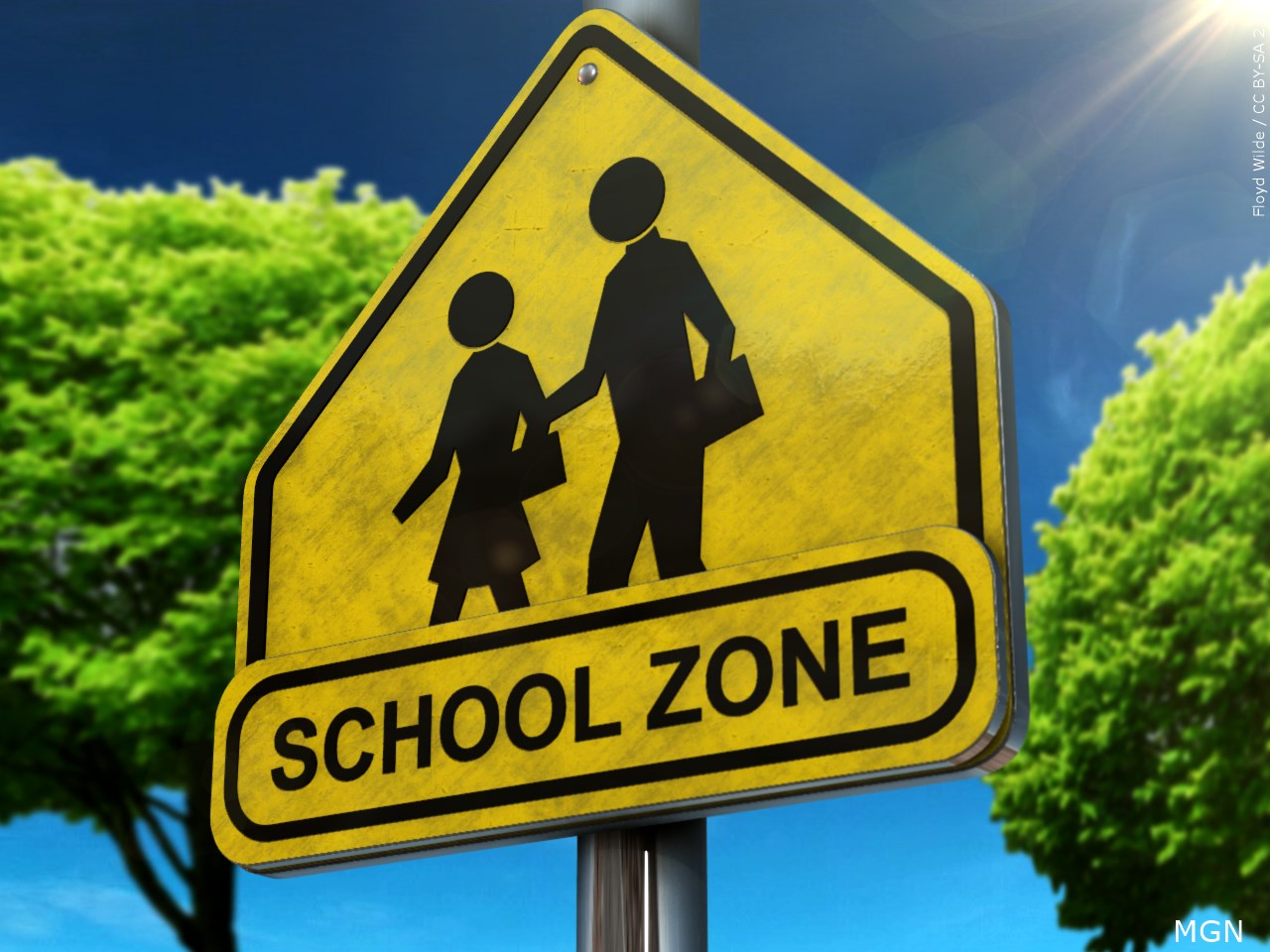