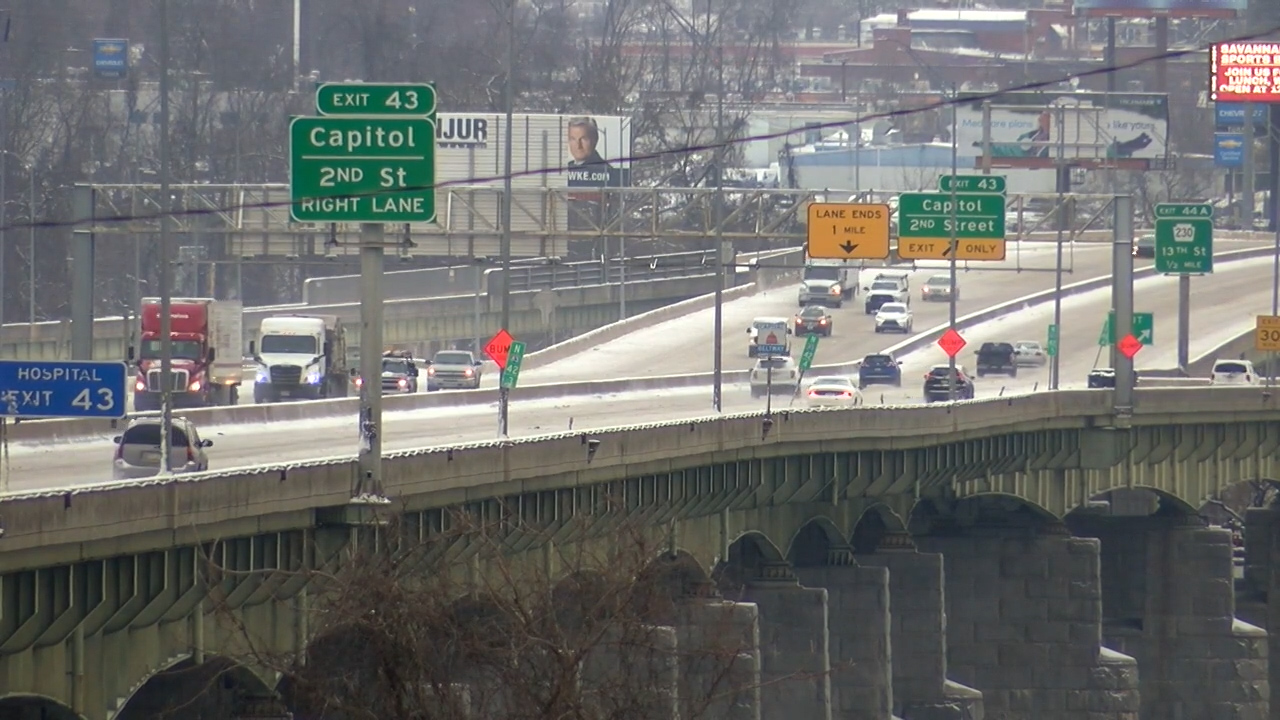 HARRISBURG, Pa. (WHTM) – Increased fines for road safety violations, mileage charges for electric vehicles and the reinstatement of license stickers are just a few of the proposed changes that could hamper the implementation work of bridge tolls proposed by the Pennsylvania Department of Transportation.

PennDOT initially offered bridge tolls in mid-February on nine major bridges in Pennsylvania, including the mile-long Girard Point Bridge on I-95 in Philadelphia and the John Harris Bridge on I-81.

The tolls from the south bridge of I-83? Speak now – now – or shut up forever

PennDOT says tolls have successfully addressed similar needs across the United States, but Cumberland and York County elected officials, including people who commute to work in Harrisburg, have condemned the idea.

This is what the Drive Smart Act initiative hopes to avoid according to Pennsylvania Senator Ryan P. Aument. The law, originally proposed by Senator Wayne Langerholc, Jr. Chairman of the Senate Transport Committee, means Implementing reforms and investments for vehicle efficiency and supporting motor carriers, airports, railways. rail and trails and transit agencies.

In English, the law would allow the Auditor General and Treasurer to review cost-cutting measures at PennDOT, offer vehicle registration discounts to owners of eligible vehicles in seven counties that have improved the quality of l ‘air, to restore the registration sticker, among other things.

The law would even devote part of the American Rescue Plan Act (ARPA) to immediate relief for the design and construction of PennDOT’s highways and bridges.

In theory, PennDOT’s toll plan seems much simpler, by installing an electronic source of revenue collection, using E-ZPass, or license plate billing. The money collected on a bridge would then be used for its construction, maintenance and operation.

But the move could create additional financial hardship for some commuters and truck drivers.

The Drive Smart Act encourages public participation. You can submit comments or questions by clicking here.