Plans from developers Broadhelm Venture and Brookfield Property indicated the restaurant would create up to 34 jobs when combined with a nearby drive-thru approved in 2019.

The West Riding Council West Area Planning Subcommittee has approved plans for the drive-thru, which is expected to be built on Lincoln Road at Broadhelm Business Park.

Plans from developers Broadhelm Venture and Brookfield Property indicated the restaurant would create up to 34 jobs when combined with a nearby drive-thru approved in 2019.

One opponent claimed it would make the business park ‘horror’ as it approaches Pocklington and ‘eclipse’ the Wolds Gliding Club while city council said the building was ‘drab and uninspiring’.

Barmby Moor Parish Council also requested that the impact on the Gliding Club be considered as its runway was next to the site but was otherwise neutral.

Plans submitted to council indicated that the location of the drive-thru in an existing business park was appropriate and would not threaten traders in Pocklington and other neighboring villages.

They also said they were more likely to attract passing motorists and workers to the Pocklington Business Park and Industrial Zone, while the town’s pubs served a “different clientele.”

The developer also said the site was already surrounded by existing fast food and drive-thru restaurants including Subway, KFC, Starbucks as well as a gas station.

The plans read: “The previously approved restaurant and drive-thru will be located in a shared parking lot.

“There are 69 parking spaces, four of which are allocated to disabled people.

“We believe the majority of the trade in the proposed development will come from passing travelers, but some businesses will no doubt be private in and around Pocklington.”

A council report on the plans said the gliding club had measures in place to ensure the safe flight paths of its planes.

Committee member Cllr Richard Meredith said the plans were in line with the approval of the developer’s previous drive-thru request.

The councilor said: “The proposed parking offer is good and the existing uses nearby are similar.

“It is a sensible design in harmony with the region, there is no reason to oppose it.” 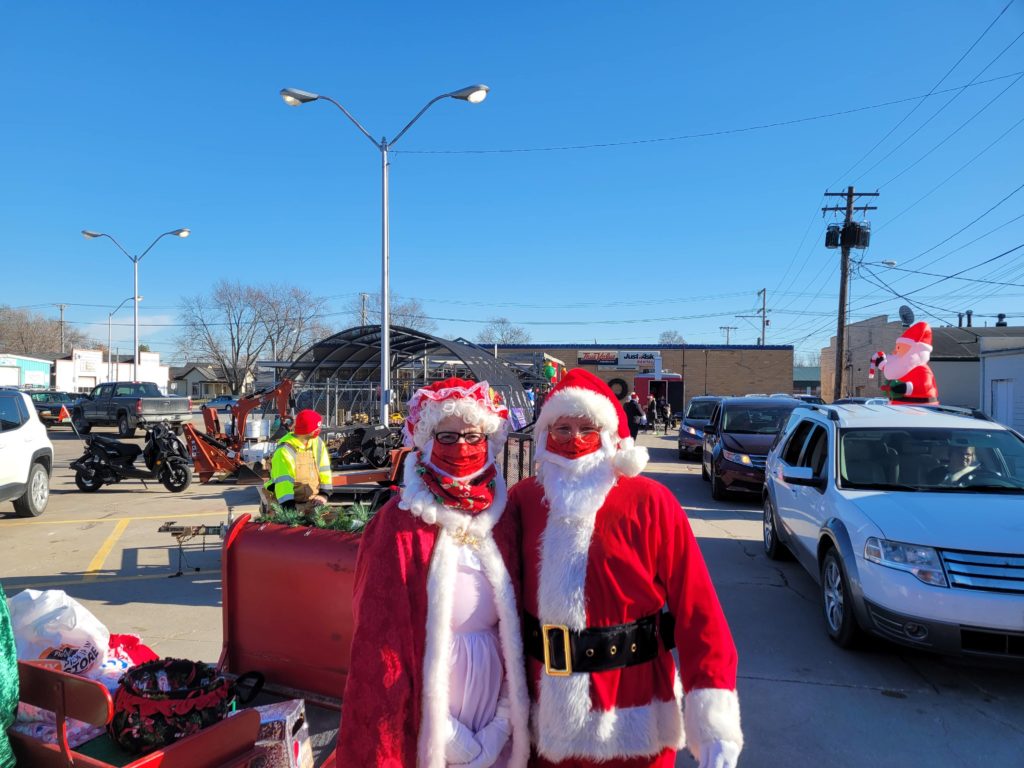