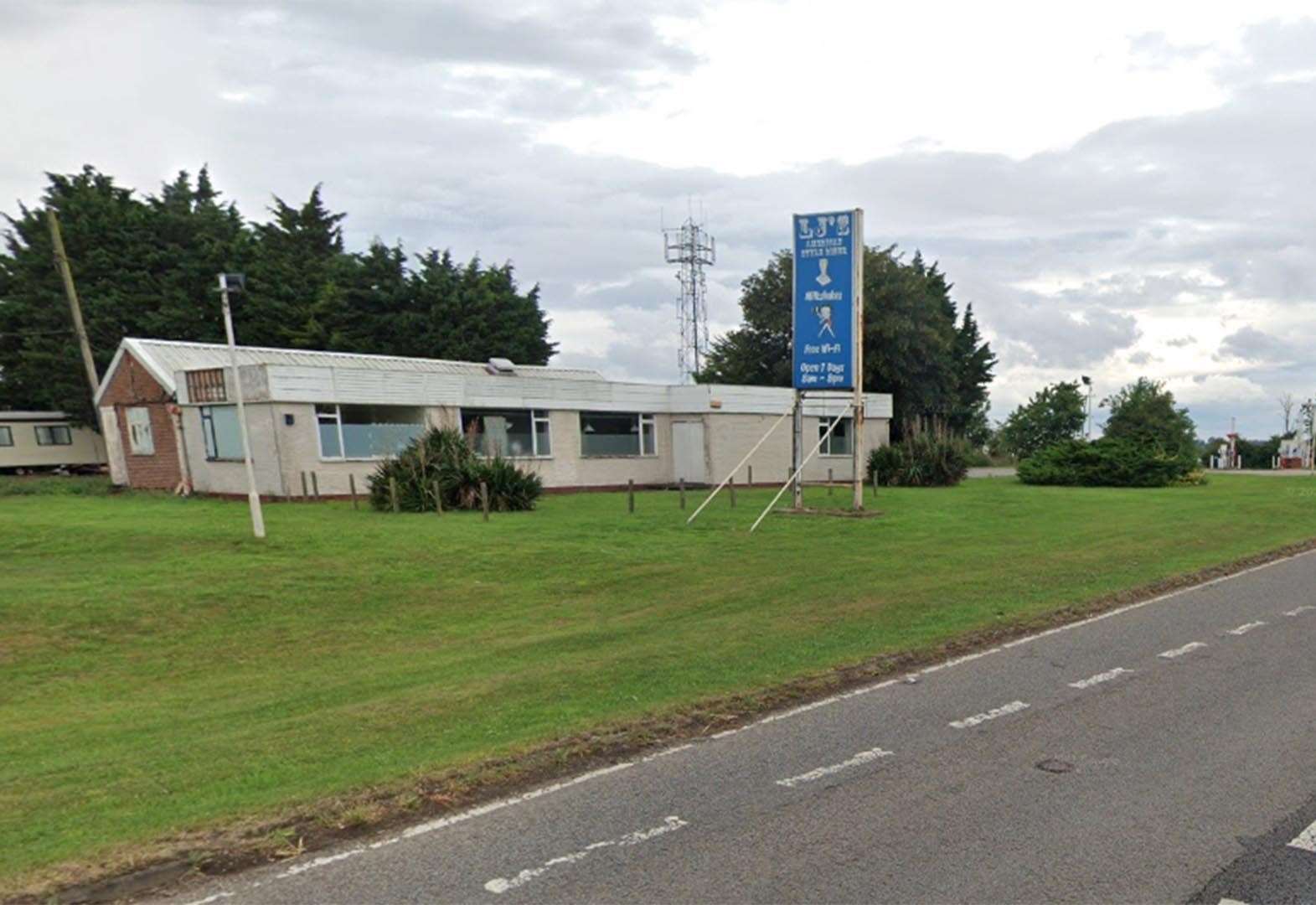 An underused petrol station on the A1 will get a new drive-thru cafe.

The former Petit Chef des services Foston will be demolished in order to modernize it and supply motorists.

South Kesteven District Council has approved plans to replace the empty restaurant with the cafe, drive-thru, car park and landscaping.

The operator of the new cafe has not been confirmed, although the designs resemble a well-known national chain.

It will be located at Foston Services on the north lane of the A1 north of Grantham.

The application was submitted by JMS Planning & Development on behalf of Motor Fuel Ltd.

It says: “The historic loss of the on-site restaurant/café means the site does not meet modern standards or motorist expectations of such a service area, and the proposed cafe will help meet motorist needs by providing the possibility of food and rest.

He adds that cafes are becoming “an increasingly important part of service areas meeting the needs and expectations of road users”.

Highways England raised questions about the safety of pedestrians coming from the nearby village, but raised no objection.

The building was built as a motel and became a Little Chef before closing in 2013. Planning documents report that at some point it was taken over by a catering company.

The proposed café would create the equivalent of 11 full-time jobs and would be open from 5am to 11pm.