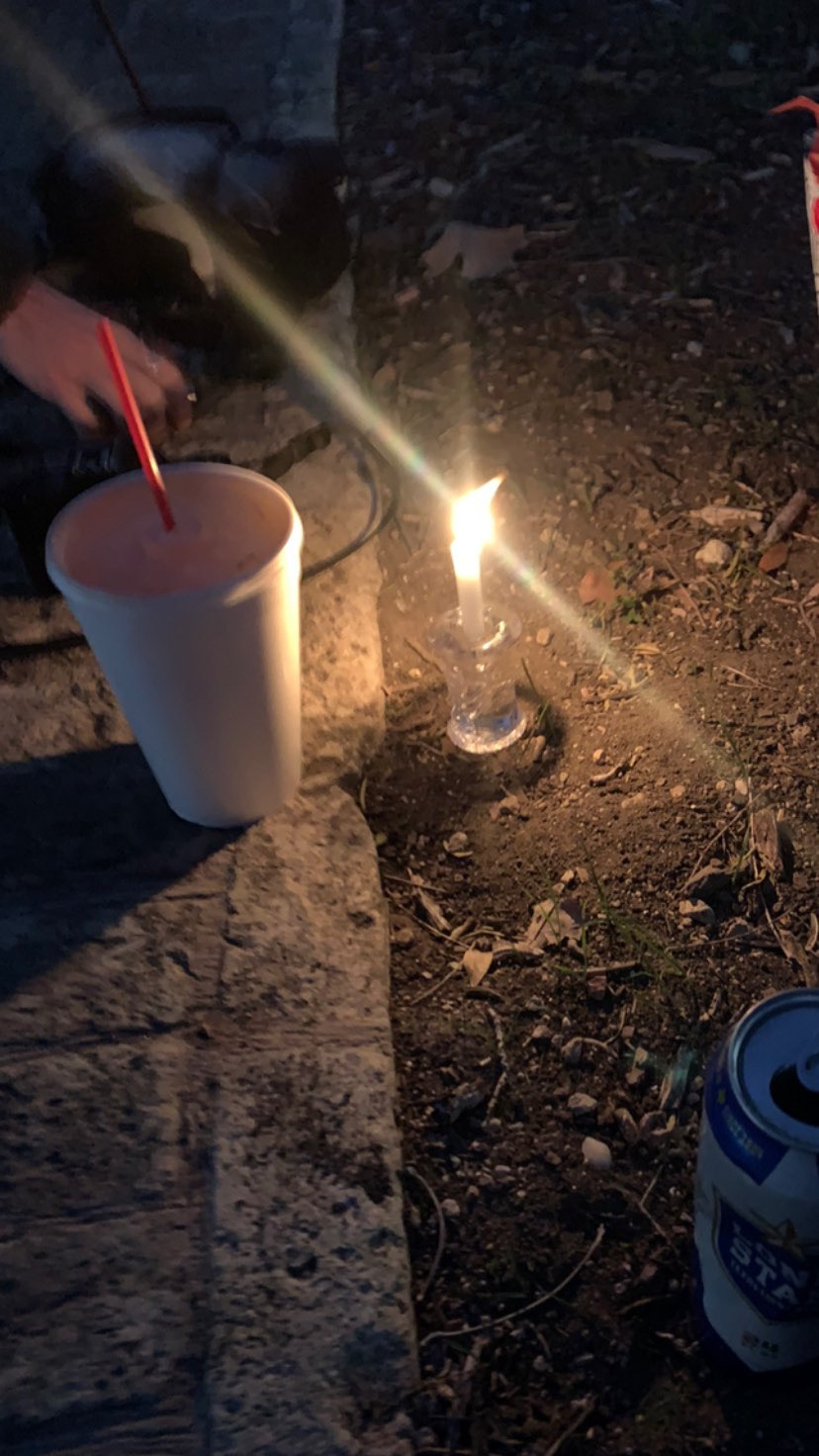 There are few things that pulled me through the twilight isolation of the start of the pandemic shutdown.

One was the hopelessly sticky walks in the early morning and mid-afternoon grill (with an obsessive SPF application). The other, a more humble but divine coping mechanism that I developed, was an almost daily pilgrimage to my drive-thru taqueria in my neighborhood.

Ripped from my last semester in college and living with my parents in San Antonio, I found myself grabbing the structure. As to when that would end, people were saying different things. Are still.

I watched a concert on Minecraft. I got into a nasty, rather ironic little habit of drinking Corona Light. I embroidered a pair of cotton underwear while listening to the new Fiona Apple. The business news made me want to scream. Then there was the jagged, pixelated end of the undergraduate career. I moved closer to my mirror, often staring blankly, patting glitter on my eyelids for no good reason like an old Hollywood beauty, and watching for any change myself like a broken hypochondriac.

What was new for many 22-year-olds: realizing that your parents could die. My mom leaked the details of her “death plan” between episodes of trash TV, even though I was fortunate enough not to have to implement it.

Acting as a sort of headquarters, my phone said everything that was terrible. Everything else, the minutiae of everyday life, was like a distant dream with myself as my only witness for months.

Routinely, I would pick up a book, crack open a seltzer – cold or hot – and set fire to the CRV I shared with my dad for my favorite solitary activity.

The trip to my taqueria, like a trip to the chapel, became one of the most crucial parts of the precarious mental balance I achieved each day.

Chicken fajita with avocado slices. Small plastic caps of green salsa. Bunches of cilantro and onions stacked like confetti. Daddy and egg or bean and cheese. If it was morning, I would sometimes go for a tall Styrofoam horchata mug on ice. Yes ma’am. Have a nice day, be careful.

After securing my bag, I would always choose my favorite nearby park as the site where I would eagerly unfold the hot sheet and dig, participating in some kind of sacred consumption. Then I would walk around, always hoping to see some low stakes fight or some sort of thrilling animal event (maybe a wild cat would give birth, I wonder). Something – anything – interesting. When there was nothing, I would usually make phone calls or listen to hyper-pop or a podcast.

I felt like I was rotting, although technically I was generally fine.

The spark of that taco trip helped me, and the food he provided was sometimes the only little I could give myself that day. Over the months, I got to know all the workers at the window, like the nice lady with the lilac eyeshadow and the man who preferred a plastic face shield over a mask. In tandem with his helmet at the wheel, the shield began to transform him into an extra of the Matrix trilogy, which suited this strange new simulation that we were all in.

As the pandemic progressed, I occasionally ran into people for tacos in the park for a hot and sweaty picnic. A few friends, a few dates. The old playground. The perfect getaway. The perfect little treat to “stay away”.

Back when we were working together at the cafe, my current roommate would practice his tarot readings while frequently enjoying a papa ranchera, machacado or bean and cheese. One of those nights he lit a candle, but with all the brush dead from the February frost, he probably shouldn’t have. Either way, the glow was nice.

I still often take the drive-thru of my local taqueria, even though everyday life has become sufficiently active again where this is no longer the point around which I structure my day. Part of me misses this weird slump, the moment when indulging in drive-thru has entrenched my world. But of course, it’s outrageous to languish for a time like this. And don’t twist it, I don’t want it to come back. Credit where credit is due, it helped me get to the other side.

If I have learned anything, it is this participation in a ritual that gives him power. 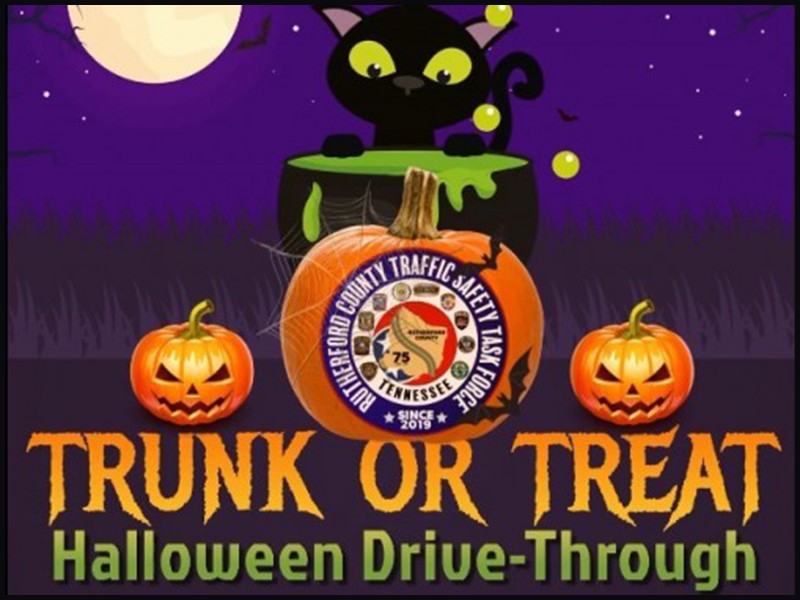