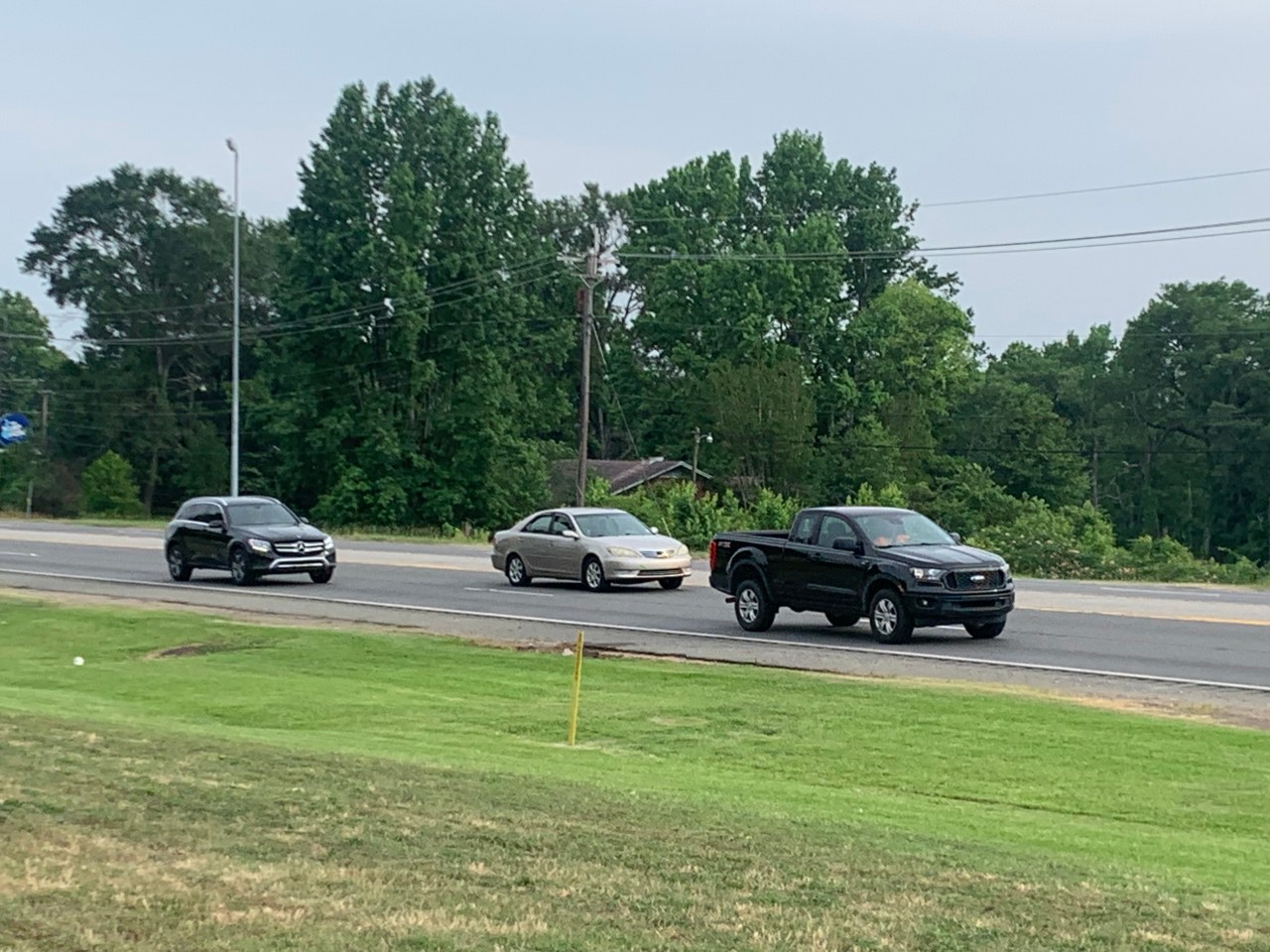 SHREVEPORT, La (KTAL/KMSS) — Student summer vacation is upon us, which means more teen drivers are on the roads. Every year, the increase in the number of young drivers is also accompanied by an increase in accidents.
Memorial Day to Labor Day is considered the “100 Deadliest Days of Summer.” Louisiana State Trooper Jonathan Odom says young drivers need to be careful of the roads.

Now that school is out, students have more time to venture out on the roads. He says peer pressure among young drivers often leads to decisions that could have serious consequences. These include impaired driving, texting while driving, and aggressive drivers. Odom explained how a second can cause a fatal accident.

“Just that split second when you take your eyes off the road to look at your phone or talk to another occupant of your vehicle, which could make you not notice another motorist entering your lane or a pedestrian entering your travel lane. “

“They could be in your blind spots. So take an extra look around you every time you drive; and then also when you follow them so closely because when motorcycles approach an intersection they can sometimes downshift instead of using the brakes so you might not see the brake lights until until they are almost at a complete stop.

He says one way to reduce the number of crashes during the 100 deadliest days of summer is to set parents a good example on the roads for their children.