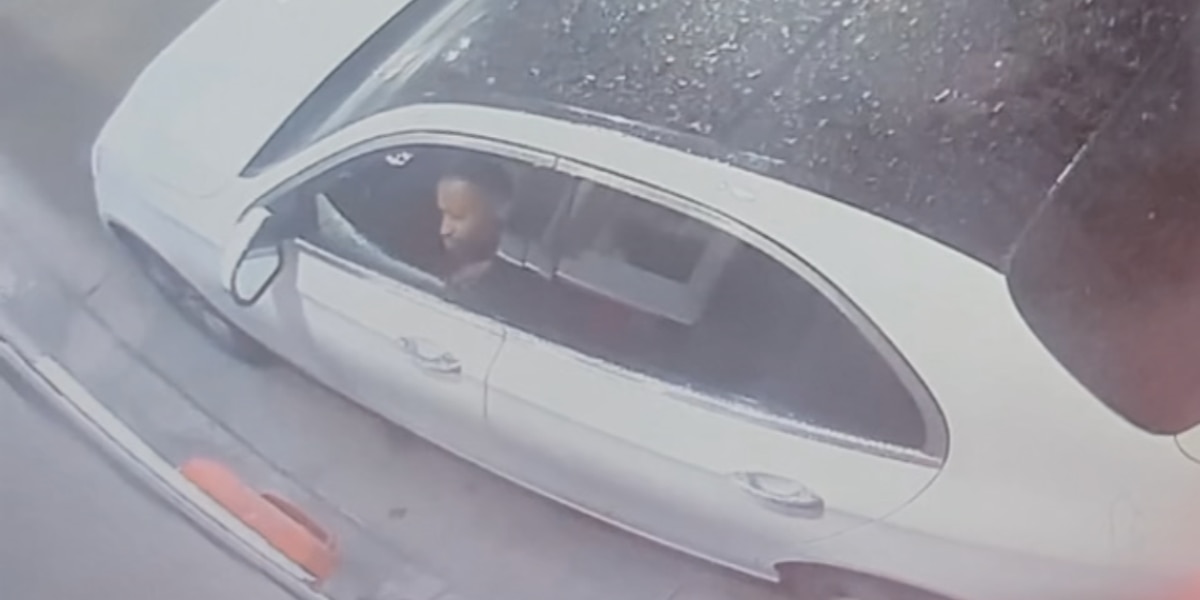 VANCOUVER Washington (KPTV) – The Vancouver Police Department is looking for a suspect who fired a gun at a McDonald’s.

Police say the white sedan pulled up to McDonald’s at 2814 NE Andresen Road just after 2:20 a.m. Thursday. After attempting to order food through the window and being refused, the suspect drew a gun and fired through the drive-thru window.

Tow was at McDonald’s on Thursday afternoon and said he was shocked but not completely surprised to learn that a shooting had taken place there.

“It doesn’t surprise me with this neighborhood now. It’s been kind of a descent since even I moved here,” he said.

Fortunately, officials said no one was injured.

“I’m glad no one was hurt. It’s scary though. That someone had that anger to shoot through a driveway,” Tow said.

FOX 12 Oregon received a statement from owner and operator, Val Hadwin, who said, “The safety of our team and our customers is my top priority. We are relieved that no one was injured in this disturbing incident and we support the local police department with their investigation.”

Anyone with information about the suspect’s identity is asked to contact the Vancouver Police Department’s Major Crimes Unit at (360) 487-7440.