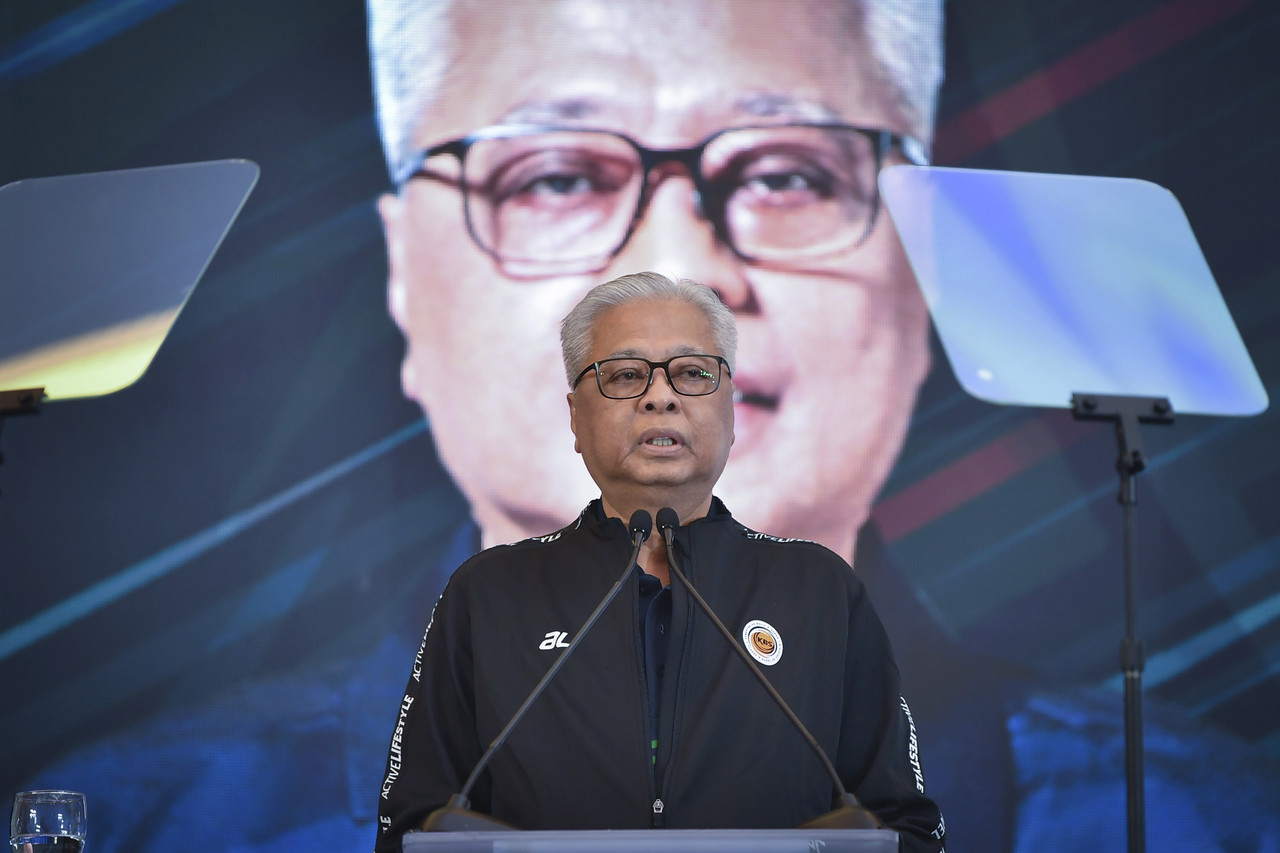 He said the five-year medium-term master plan would improve the level of safety and health in the workplace by reducing the rate of accidents, deaths and infections, which would help the government to improve the good. -being of the population.

â€œThis plan was formulated after taking into consideration the current work scenario that has changed. Today, every Malaysian family’s home is also a work space. Likewise in cafes, stalls and restaurants.

â€œIt is essential for all of us to practice a safe work culture,â€ he said in his speech at the launch of OSCHMP25 which was held virtually today.

The strategies also cover better OSH compliance in small and medium industries; strengthening OSH through technology; as well as improving OSH on work-related road safety, the informal sector and future jobs, he said.

He said that it is hoped that the commitment of all parties including government, employers and workers will ensure that the mission of raising OSH is successfully implemented in line with the theme of OSHMP25 : Inclusive OSH-Equality and commitment.

â€œThe direct effects of OSH neglect would see the country suffer a loss of four percent of gross domestic product income per year. However, what is a priority for the government is to prevent the loss of the Malaysian family’s life, â€he said.

Ismail Sabri said the Covid-19 pandemic that hit the country not only threatened public health, but also had an impact on economic and social aspects.

â€œTo move forward, we must face the growing competitive global environment following the pandemic. It requires a drastic transition to the new normal in the workplace, like working from home with more online activities, â€he said.

Nonetheless, he said that working from home exposed workers to safety and health risks such as ergonomics issues among them on body posture when using computer or gadget and l exposure to psychosocial issues, especially mental stress and poor social interaction, especially after being homebound for so long.

Deputy Minister of Human Resources Datuk Awang Hashim said that OSHMP25 is the continuation of OSHMP15 and OSHMP2020.

Awang Hashim, also chairman of the National Council for Occupational Safety and Health (NCOSH), said one of the achievements of OSHMP2020 was reducing the accident rate to 2.18 per 1,000 workers.

According to him, 32,674 work accidents were recorded in the country last year, of which 312 resulted in fatalities.

â€œOne of the main objectives of OSHMP25 is to reduce the rate of industrial accidents in the country. With full commitment as well as the combined efforts of employers, government and workers, the master plan would achieve its goals, â€Awang said. – Bernama

PHDMC | - Driving event for a safe sleep for baby