BLACKSBURG, Va. (WFXR) – The first winter weather advisory for the cold season is making its way to our region.

National Weather Service meteorologist Will Perry says it’s not unusual to see wintry weather in our area during this time.

According to Perry, in November 2014 we received half an inch of snow – although it was very light, similar to what we expect tomorrow.

Virginia among the deadliest states for distracted driving

“You can have showers and light snow throughout October in Roanoke. So it’s a bit on the high side. We have hot spells, we have cold spells,” Perry said.

He adds that as it gets colder, it’s important to be aware of road changes and colder temperatures.

“We are seeing a winter mix full of freezing rain, some sleet, some snow. Just a light glaze of ice mostly on high surfaces like trees and power lines,” Perry said.

He adds that some bridges and roads could also be a problem.

“You can be hydroplaning without even knowing it, until you turn the steering wheel and it stops responding. So backing up your speed is a big thing in the winter. Increase your tracking distance beyond what is normally recommended for dry weather driving,” Jacobs said.

Jacobs also sends a warning to newer and younger drivers.

“Bad weather is not the time to go out there and train. If you’re going to be driving in the winter because it’s a necessity, have a more experienced driver with you,” Jacobs said.

He adds that the most important rule is to carry a safety kit in the car with a flashlight, blanket, water, etc. You never know when you’ll need it. 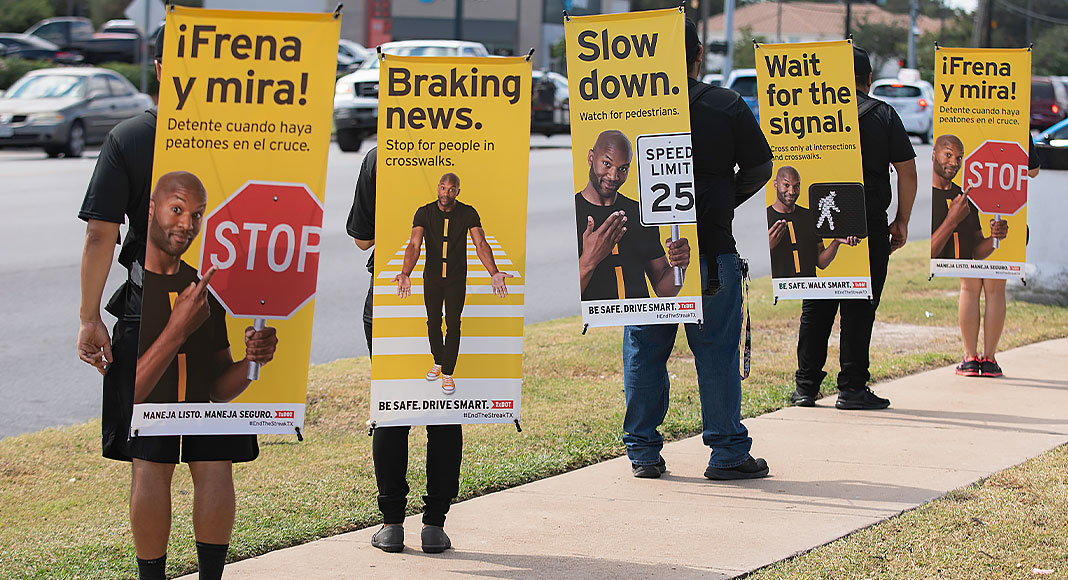