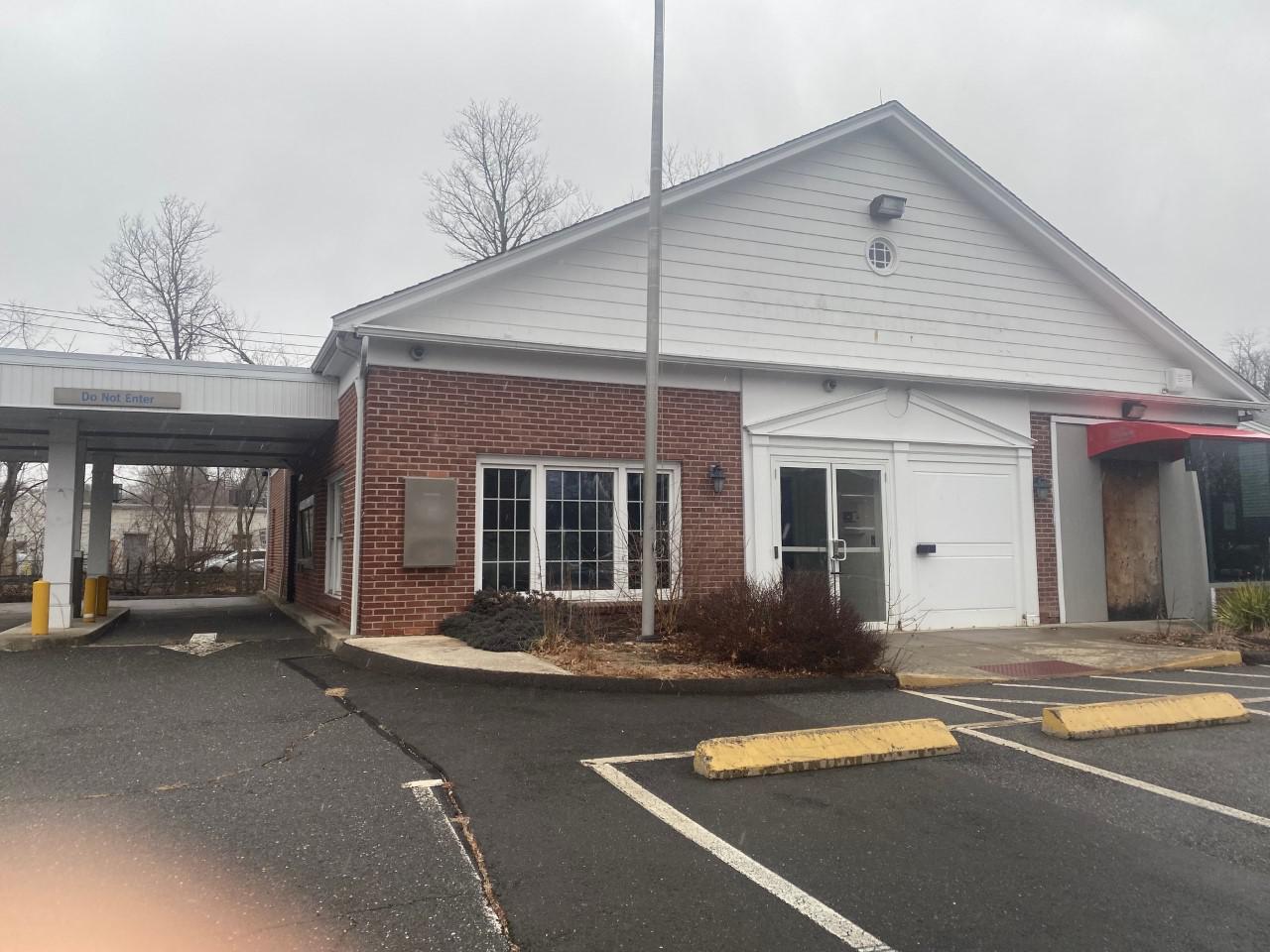 SHELTON — A Shelton resident is bringing back plans to turn a vacant banking space in Huntington Plaza into a convenience store and deli with drive-thru.

David Ghazal’s new application to the Planning and Zoning Commission seeks a special exception to allow drive-thrus at 5 Huntington St., which has been vacant for a few years. The commission will hold a public hearing on a date to be determined.

Commission chairwoman Virginia Harger and fellow commissioners Ruth Parkins and Charles Kelly voted against the plan at the time, but all commissioners agreed they welcomed the concept. Harger, Kelly and Parkins rejected the proposal because of the proposed drive-thru, which was previously used by the bank, they said.

Ghazal said at the time that he would return with an amended request and answers to the commission’s questions.

“(The) drive-thru will be used in these unprecedented times as a fully functional place for customers to order and pick up at the window,” he said in his application.

“Prepaid pickup is also an option, where we will develop a user-friendly mobile app for ordering, as well as third-party apps, phone calls and online ordering,” he wrote. “If a customer decides to order items that will delay the queue, they will be advised to park in the designated parking space while a rider runs out of their order to avoid any queues of cars.”

Plans call for a redesign of the 2,619-square-foot interior, with display cases, a deli counter, and two indoor dining tables. The old ATM and front awning would be removed and replaced with a window.

Ghazal said his plan would be to use the drive-thru only for picking up pre-ordered items. He said this would be done to “keep employees and customers safe” during the pandemic.

Those who voted against the plan demanded more details on how – whether through signs or other means – Ghazal planned to stop people from driving in the drive-thru and trying to order.

“One of the things that attracted me to this place was the drive-thru. I want people to feel safe during these times, even making our convenience more user-friendly by developing a mobile app for ordering,” Ghazal said in her application, “If a customer decides to order online, we will reserve a place for them to park and have a rider fulfill their order to avoid any queues.”

After the initial refusal, Ghazal told Hearst Connecticut Media that he plans to return with a revised plan.

Having lived in the town for more than two decades, Ghazal said his goal is “to make Shelton a better place, a better community” and hopes his business, if approved, will contribute to that.