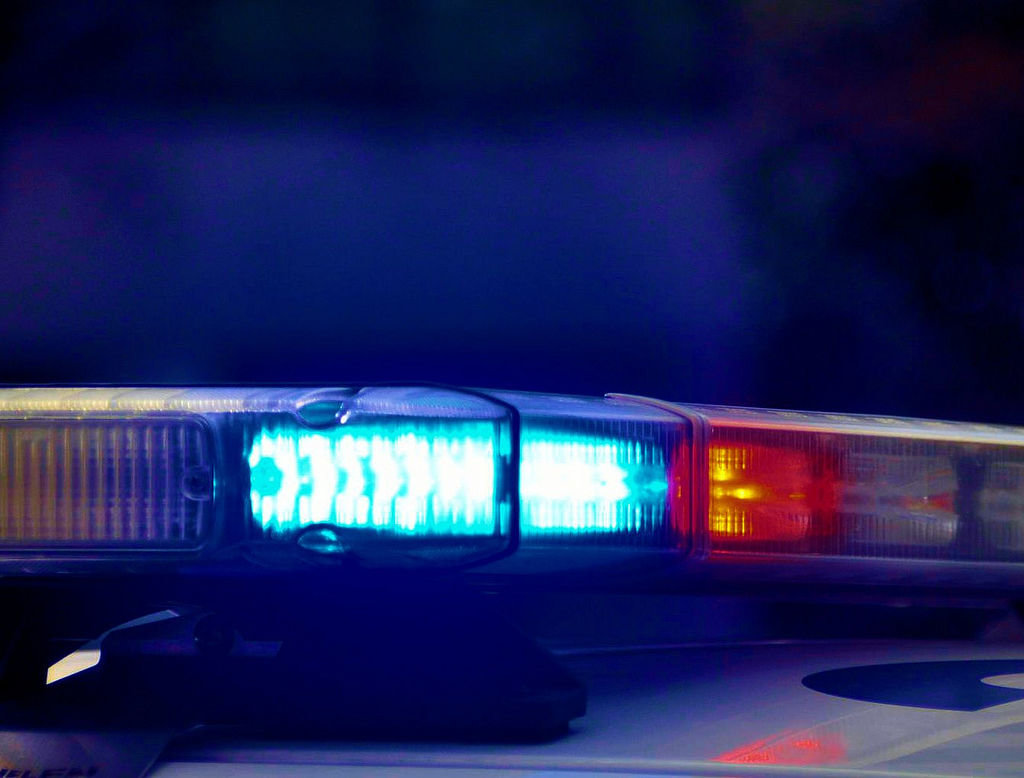 • A camera was reported stolen from a vehicle in the 400 block of North Tower Avenue at approximately 9:50 am on October 31.

• Groceries were stolen from the 200 block of South Tower Avenue just before 4:10 p.m. on October 31. The case is under investigation.

• A Centralia man accused of running away from employees when confronted with the theft of alcohol from a business in the 1100 block of Harrison Avenue was cited for shoplifting just after 11 p.m. on October 31.

• A hit and run was reported at the intersection of Mellen Street and northbound Interstate 5 at 5:30 p.m. on November 1. The vehicle was described as “possibly red and may have front end damage”.

• A fast food restaurant reported that an intoxicated man drove through their drive-thru in the 1200 block of Lum Road at 10.20pm on October 31. Officers located the vehicle and arrested the driver, Brian K. Emmett, 54, of Centralia. . He was jailed in Lewis County Jail for allegedly driving under the influence, driving with a suspended license and not having an ignition interlock in his vehicle.

• An unidentified suspect allegedly shot a marble at a residence in the 500 block of West Cherry Street, smashing a window, just before 9:40 p.m. on November 1. Officers were unable to locate the suspect.

• An intoxicated man allegedly threatened to assault a security guard “while rushing towards him with a raised fist” at the intersection of West Pear and South Rock streets just after 11.45pm on November 1. The security guard reportedly deployed his Taser to avoid being assaulted. The alleged assailant, Shawn L. Martin, 36, of Centralia, was arrested and jailed in the Lewis County jail for harassment and trespassing.

• Just before 2:15 p.m. on October 31, a caller reported that he was begging for food in the 700 block of West Main Street when a driver stopped, “showed him (his) middle finger” and says to “go back”. in Mexico.” The caller said he showed the driver his BB gun and left the scene.

The driver promptly called to report the incident, claiming the original caller had fired at his vehicle with the pellet gun. Neither side was willing to press charges at the time, according to the police appeals log. No arrests were made.

• A case of indecent assault reported in the 300 block of West Main Street just after 3:05 pm on October 31 is being investigated.

• Artemio M. Contreras was arrested in the 600 block of West Main Street at 9:20 p.m. on November 1 and jailed in the Lewis County Jail for allegedly driving under the influence after crashing his vehicle into a pole.

• A vehicle reportedly left the roadway in a culvert in the 700 block of Northwest Liberty Place just after 7:10 p.m. on November 1. No injuries were reported.

• A disorderly subject broke into a business on the 1600 block of Northwest Louisiana Avenue just after 8:30 p.m. on October 31.

• Just before 7:05 a.m. on November 1, a caller reported that a “strange old man” in the middle of the road at the intersection of Northeast Washington Avenue and Northeast North Street was “screaming at (the caller)” for refusing to “Let him drive.” No arrests were made.

• A group of “teenagers wearing orange helmets and yellow safety vests” were allegedly harassed someone in the 800 block of Southwest Cascade Avenue, smashed a pumpkin and threatened to destroy other decorations.

• Graffiti was reported in the 10 block of Northeast Cascade Avenue around 9:45 a.m. on November 1.

• A case of criminal trespassing reported in the 700 block of South Market Boulevard just after 12:25 p.m. on November 1 is being investigated.

• A safe was stolen from a rental in the 1600 block of South Market Boulevard at 1:10 p.m. on November 1. The suspect allegedly “broke the door handle” to enter.

• A case of third-degree robbery reported in the 1900 block of Southwest Snively Avenue at approximately 5:40 p.m. Nov. 1 is being investigated.

• A case of third-degree robbery reported in the 1600 block of Northwest Louisiana Avenue just before 9:25 p.m. Nov. 1 is being investigated.

• At 4:35 p.m. on November 1, a caller asked officers to check for a stroller that had been left on a bridge at the intersection of Northwest Chamber of Commerce Way and Northwest Louisiana Avenue.