Every Sunday and Wednesday, and sometimes on other days as well, Reverend Renee Massie and her team stand along O Street. They camp close enough to the street that those driving passing cars can see them doing wave.

It’s hot outside that day. As the sun shines in its midday position, the band members have a cooler full of bottled water to hand out. Sometimes they have food, says Massie. But on days when it’s 90+, those are ice cold drinks for everyone.

Besides water, food and bright smiles, those who choose to stop are there for something else.

“Come near for prayer and encouragement.”

Drivers on the busy stretch of O Street near 44th Street are “anyone and everyone” the team says it’s for.

“Everyone goes through something,” Massie said. “Everyone has some sort of weight on their shoulders.”

Walkers and cyclists also stop there. Drug addicts, non-religious people and teachers. People returning from hospital visits, struggling to make ends meet, or simply facing a lull. The group sees a bit of everything.

Some days it’s busy; others not so much.

Cars park in the parking lot of their meeting space, Zion International Ministries, from the westbound lanes between the Kwik Stop and a vacant Taco Bell. Massie is the associate pastor of the church, which she says has around 50 active members.

For now, Sunday morning services are a bit untraditional, meeting outdoors because “that’s where the people are.” The drive-in prayer station lasts until early afternoon for those who can stay.

On Wednesdays at 7 p.m., members follow the same routine: pitching a tent in the parking lot and taking turns standing along the street.

They hope to catch passersby who are feeling out of breath. Hurt.

Once, Massie said, she met a woman from David City who was returning from CHI St. Elizabeth. Her young son had been in hospital for two days and she felt discouraged – then she saw Massie around the corner.

Watch now: Although in-person church attendance has increased after the pandemic, some still prefer to watch online

Like so many others, she began to tearfully share the details of her situation. Massie prayed for her, and afterwards the woman told him that their meeting could not have come at a more crucial time.

“They’re looking for something to hold on to so they can get through the day,” Massie said. “When they leave…they have hope.”

Another man wanted to give thanks for 10 years of sobriety. The group also joined him.

The ministry began in June 2020, in the midst of the pandemic. Churches, restaurants and offices have been closed. People were concerned, and Zion International management decided to provide a safe, low-contact way to interact. At that time, members wore masks and drivers stayed in their cars.

In 2020, Patti Robinson was driving down O Street. She saw a group of people holding signs and thought, “I need encouragement.” So she stopped.

“COVID was a lot,” Robinson said. “You were limited to so many things, and it was almost like a release, and then you got something out of it.”

Robinson liked it so much that she never stopped coming.

Today, Robinson stands with the others, holding her sign high and meeting people who were in the same place as her.

“You are called upon when people are in need,” Robinson said. “Family members are in the hospital, going to funeral services…visiting the graves.”

After all, the parking lot is only a stone’s throw from Wyuka Cemetery.

Massie and his team have decided to continue the drive-thru, taking breaks during the colder months and starting again when warmer weather permits. They had a few rowdies, but for the most part people were enthusiastic about the unique idea.

“If we had been inside, people would walk past the ministry,” she said. “But we are there, and we are there for them.”

Top photos of the Journal Star of the month of July 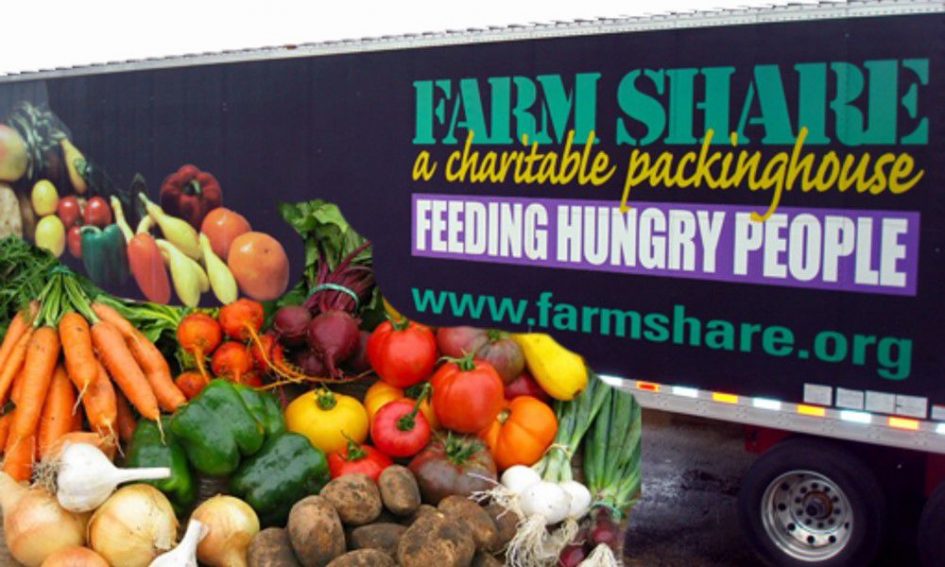 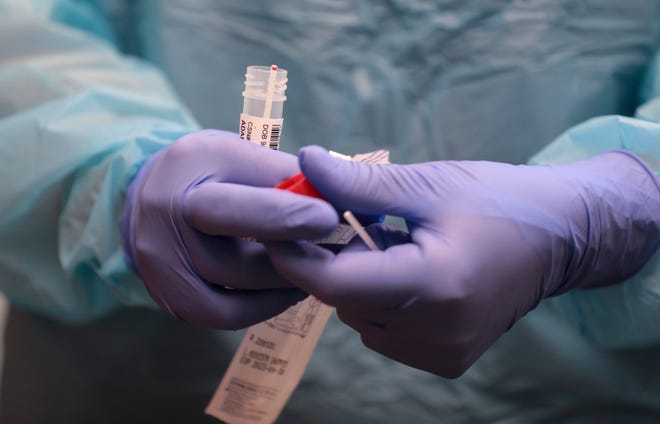