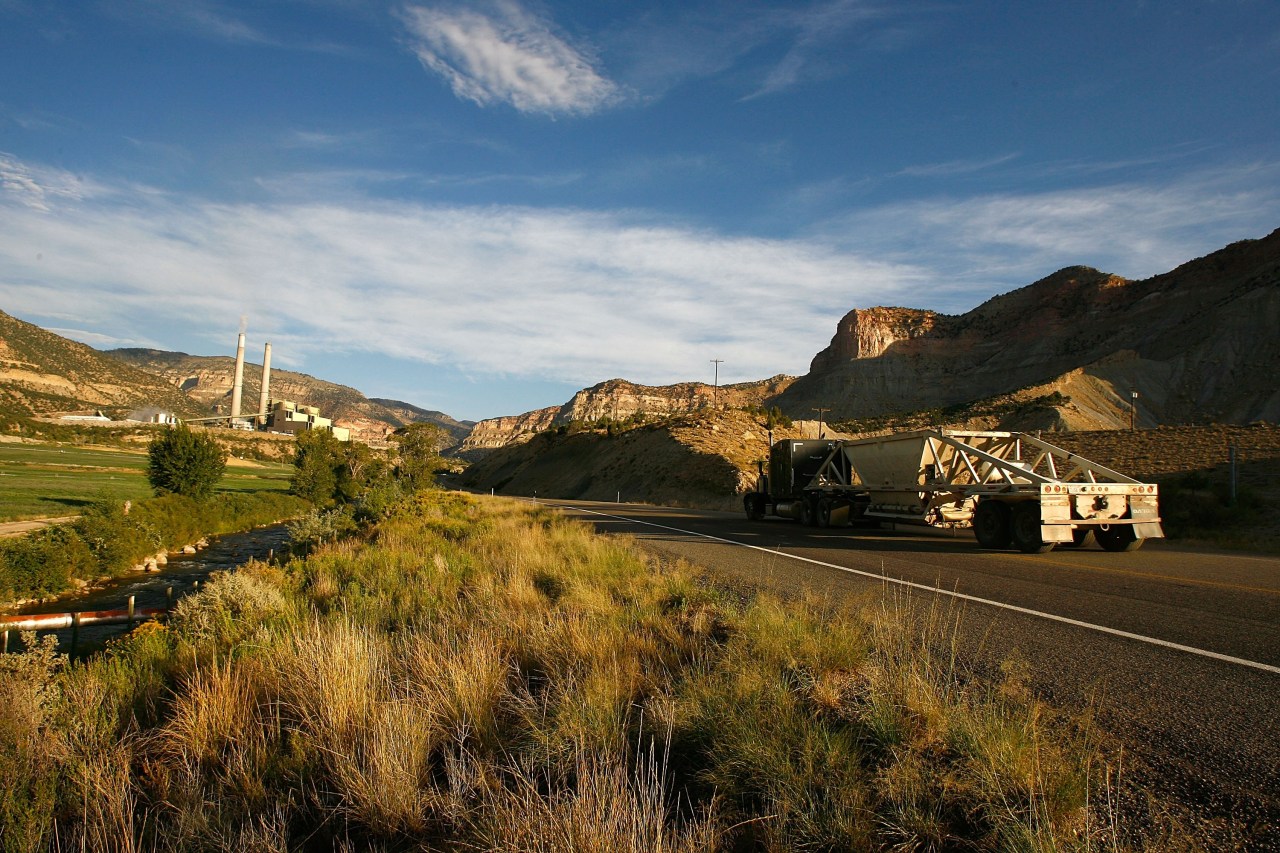 MILLARD COUNTY, Utah (ABC4) – Strong gusty winds and dry conditions could bring sandstorms across the state this weekend. The Utah Highway Patrol (UHP) is urging drivers to be extra careful when traveling this weekend.

Lt. Scott Robertson responded to a call nearly a year ago after a sandstorm caused a 22-vehicle pileup that left eight people dead in Millard County. He hopes Utahans can prevent a similar tragedy from happening on Utah’s highways.

For everyone involved, a sandstorm in late July turned out to be a terrifying event. On I-15 in Millard County, 22 vehicles were wrecked as a result of the storm. Unfortunately, eight people lost their lives.

“It was one of the worst things I’ve experienced in 36 years,” Lt. Scott Robertson told ABC4. Lt. Robertson works for UHP Section 14 which covers both Millard County and Juab County. He was one of the first people to answer this call a year ago.

“There was lots and lots of property damage, loss of life, just the sheer scale of that,” he said. “It was a once-in-a-career incident. Or at least I hope it will only happen once.

Throughout the weekend, high winds are possible across the state. Lt Robertson said he hopes drivers will be extremely careful when traveling in these conditions.

“People seem to be a little too comfortable driving so I hope people recognize that, watch their speed, wear their seatbelts, don’t drive while impaired and put distractions aside.”

Lt. Robertson said it seems drivers are far too distracted by their phones. He explained that drivers should always focus on the road and have their gaze sweeping about a mile ahead of them. He said that due to phone usage, people often only look at what is on the road right in front of their vehicle and don’t have enough time to react when they encounter an obstacle. Using this method of focusing your attention far and near, he said, should allow you to see a sandstorm long before it hits and take early precautions to avoid it. .

However, there is always a chance that a sandstorm could appear, seemingly out of nowhere, and surprise drivers.

If so, there are things drivers can do to reduce the risk of being involved in an accident once visibility no longer allows you to continue driving safely. One, pull over to the side of the road. Two, park the car. Three, take your foot off the brake pedal. Four, turn off your headlights. All of these steps can help reduce the risk of being rear-ended by other drivers.

If you do end up in an accident, Lt. Robertson advised that you “call 911, stay in your vehicle, and let it go, and that will be your best protection.”

The objective is nevertheless to prevent as many accidents as possible. Lt. Robertson urged Utahans to make a conscious decision to focus entirely on the road while driving. The phone can wait for you to reach your destination. Lt Robertson added: ‘If we all do our part, then these catastrophic events, you know, might not be so bad when they happen.’