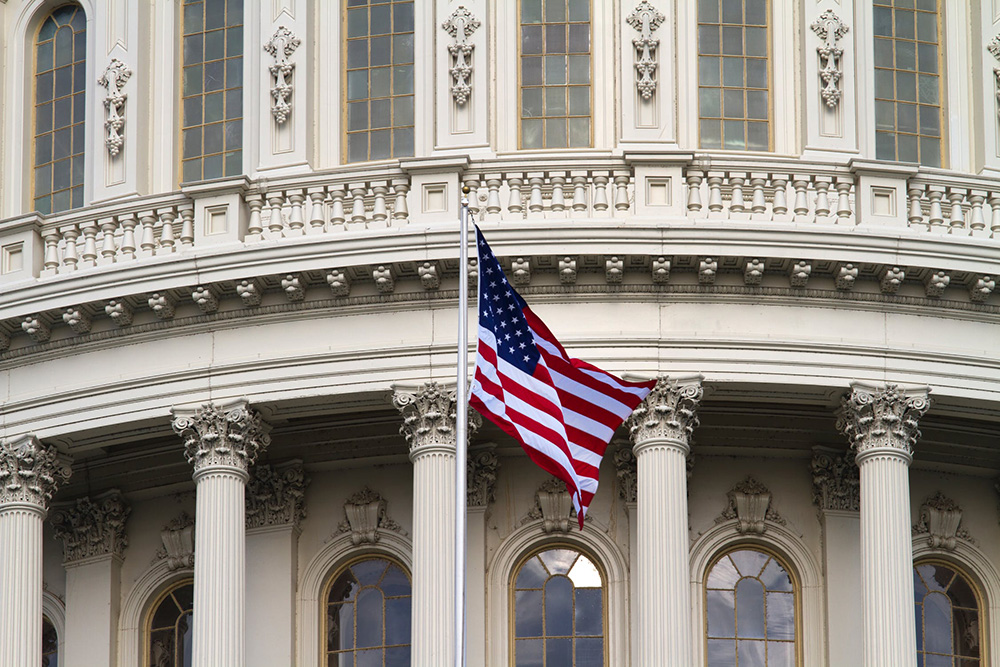 117 organizations representing all levels of the U.S. supply chain sent a letter to transportation leaders in Congress calling for passage of the DRIVE-Safe Act, a law to address the growing shortage of truck drivers in the country by promoting opportunities and improving safety training for emerging members of the trucking workforce.

Although 49 states and the District of Columbia currently allow people under the age of 21 to obtain a commercial driver’s license and operate commercial vehicles in intra-state commerce, federal law prohibits these same people from driving a truck. across state lines until the age of 21. The ban on interstate commerce also prevents them from transporting any intrastate cargo originating from out of state, such as cargo shipped by air to their home state.

The DRIVE-Safe Act would change that through a rigorous two-step apprenticeship program that would create a pathway for these drivers to participate in interstate commerce. As the name suggests, however, the first priority of legislation is safety. To qualify, applicants must complete at least 400 hours of additional training, well beyond what is required of any other CDL holder in the country. All qualified drivers participating in the apprenticeship program would be accompanied by an experienced driver in the cab and would only be allowed to drive trucks equipped with the latest safety technologies, including active brake collision mitigation systems, Forward-facing event recording cameras, speed limiters. at 65 miles per hour or less, and automatic or automatic manual transmissions.

In the letter, supply chain executives cite the impact of the driver shortage on their operations, freight transportation and consumer prices:

Seventy percent of the country’s freight is transported by commercial trucks, and as demand is expected to increase over the next decade, the threat posed by driver shortages risks disrupting the continuity of the supply chain. This is particularly problematic as the nation and our economy recover from the monumental impacts of the COVID-19 pandemic.

According to a recent estimate, the trucking industry has an immediate need for 60,800 more truck drivers, a deficit that is expected to rise to over 160,000 by 2028. In fact, when the number of early retirements of drivers is combined with the expected growth in capacity, the industry will need to hire approximately 1.1 million new drivers over the next decade, or an average of nearly 110,000 per year.

The COVID-19 pandemic has further exacerbated the shortage of truck drivers, and temporary closures of the state’s truck driver training schools and truck driving schools have dried up the already fragile pipeline of new drivers entering the industry. trucking industry.

And due to the already crippling driver shortage, companies in the economy’s supply chains face higher transportation costs, resulting in higher prices for consumers on everything from electronics to food.