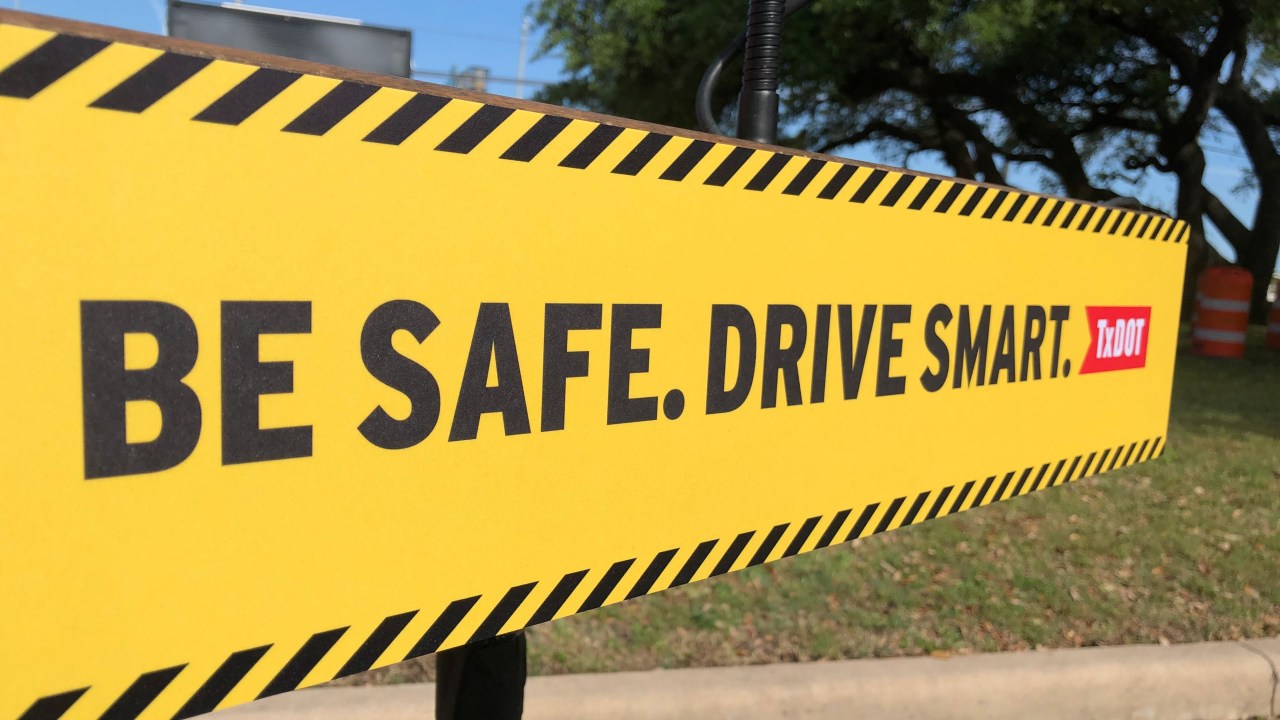 Lack of speed control and driver inattention were the main contributors to these crashes.

Texas continues to dominate the country in oil and gas production, creating jobs and prosperity statewide, but communities in the state’s major power-producing areas have also seen an increase. in the number of road fatalities, accounting for nearly half of all road accidents in Texas.

In 2018, 1,673 people died and more than 6,000 were seriously injured in accidents in the Barnett, Eagle Ford Shale, Granite Wash, Haynesville / Bossier Shale and Permian Basin shales, where oil and gas exploration is in focus. Classes. Road fatalities in these areas increased by 4% compared to 2017. Accident reports indicate that lack of speed control is the most frequently cited factor in traffic accidents, followed by driver inattention due to actions such as looking at a cell phone.

â€œDriving conditions have changed dramatically in many areas of Texas,â€ said James Bass, executive director of the Texas Department of Transportation. â€œA sharp increase in the number of heavy trucks and traffic on national and departmental roads adds to the complexity of driving – something to which we must always pay our full attention, while respecting the rules of the road. That is why we urge every motorist to drive smart and take simple precautions to avoid accidents.

In the coming weeks, drivers can expect to see a variety of common sense safety recalls as TxDOT launches its annual “Be Safe.” Drive smart. campaign in the energy-producing regions of the state. The campaign reminds drivers to:

TxDOT will be broadcasting its safety messages at community events this month in the Permian Basin and the Eagle Ford Shale. Drivers can test their street intelligence at an interactive exhibit equipped with games, quizzes and video displays that remind motorists how to safely tackle the challenges of driving in oil and gas producing areas with heavy traffic.