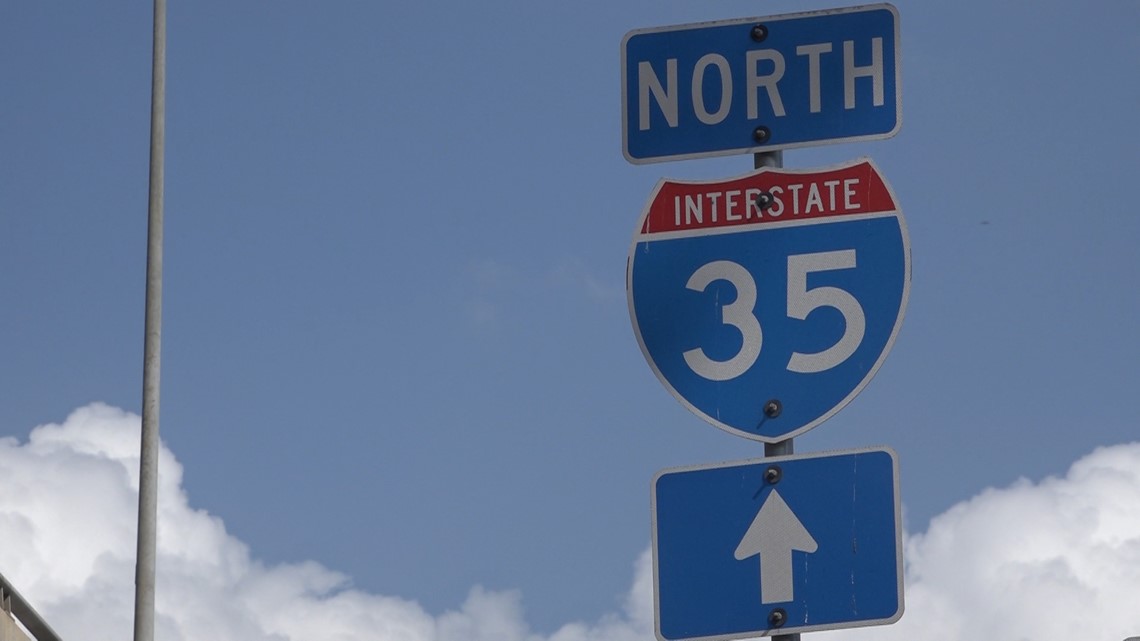 These are tips for safer driving. With rapid growth, summer travel, and lots of road construction jobs, TxDOT has some important tips for everyone.

AUSTIN, Texas – TxDOT’s message to all drivers is, â€œBe careful. Drive smart. The campaign focuses specifically on I-35 this summer.

TxDOT said more than 20,000 traffic accidents occurred last year along the 588 miles of Interstate 35 in Texas, killing 153 people. The section of I-35 crossing the Austin district of TxDOT experienced 4,832 traffic accidents in 2018, resulting in 30 deaths and 135 serious injuries.

â€œAbout half of the state’s population lives along I-35,â€ said Diann Hodges, spokesperson for TxDOT.

The campaign is about tips for safer driving. With rapid growth, summer travel, and lots of road construction, TxDOT said the roads can get crowded.

One of the main tips she said is to limit distractions.

Another is wearing your seat belt.

RELATED: Austin Police Said They Can Issue Tickets To Bad Drivers Based On Dashcam Videos – But It’s Difficult

â€œIf you’re not wearing your seat belt, a minor accident can turn into a fatality very quickly,â€ Hodges said.

TxDOT adds that it is very important to avoid tailgating and to keep a safe distance between cars, as well as to drive in the conditions and monitor construction.

â€œWe do a lot of construction on I-35, we have a lot of big construction projects going on, which means there are workers on those roads,â€ Hodges said.

The effort also reminds drivers of the “Move Over or Slow Down” law. This forces drivers to enter a lane or slow down when they see first responders, tow trucks or TxDOT vehicles on the side of the road.

RELATED: Tech Upgrades Coming to I-35 to Make Traffic Easier

â€œIf there are lights on a vehicle that are flashing, by law you have to move, get out of the lane next door, or you have to slow down,â€ Hodges said. “So we urge people driving along I-35 to be careful, drive smart.”

Round Rock’s dad seeks answers to his son’s death

The last word: Children in our country’s care deserve better