It’s more than a bomb threat story. It is a story of heroism and bravery on the part of police, Wilton Dentistry staff and residents driven from their homes.

SFGN was the only media inside the perimeter throughout the day, and at one point was only about 10 feet from one of the SWAT trucks that were called to the scene.

Around 3 p.m. on October 27, a man showed up at the Wilton Manors Dental building at 2517 NE 9th Ave. between Wilton Drive and NE 26th Street. One of the dental assistants told SFGN he showed what appeared to be a bomb and told her to call the police or the FBI. Staff recognized the man, saying he was in the building three days this week asking when they opened and closed.

Within minutes, Wilton Manors police had the building surrounded. By 4 p.m., a SWAT truck was outside the building, a bomb squad truck was on the street, and Fort Lauderdale officers were helping to secure the area and set up a mobile command center. Officers went door to door in surrounding buildings, forcing people to evacuate.

From around 4:00 p.m. to 5:30 p.m., SFGN was at the gas station in front of the stage. The SWAT truck pulled out of the Wilton Dental lot and sat on 9th Avenue a few steps from where SFGN was located. A police drone briefly hovered overhead while surveying the area. SFGN saw the man walk past the glass front door. A robot was deployed outside the front door, where the suspect was placing notes. A camera on the robot allows the police to read them.

The robot also brought a phone to the door, which the man tossed and eventually threw away. A person in the SWAT truck, now right next to the property, began asking the man to pick up the office phone. He seemed to refuse. They kept asking her name. He seemed to want a message passed on because the police had announced that they would not pass the message on and the person did not want to speak to him.

Around 5:30 p.m., police also asked “how long” was left on the device. At this point they cordoned off more of the area and SFGN moved next door to Rosie’s.

Waiting for the sunset

Attempts to get the man to surrender failed. At around 8:30 a.m., police fired a round through the glass front door and smoke filled the hall. The police quickly intervened and arrested the man identified as Brian Koller. His motive for the attack is still unknown.

Once the building was secured, the demining team moved in. The device turned out to be a fake, but a member of the bomb disposal team told SFGN that it looked real.

The dental office was still open and patients were being cared for at the start of it all. Tammi, who declined to give her surname, said: ‘The gentleman came in with these big canisters with a flashing light. He said, “I have a bomb, call the police and the FBI. The staff were actually trained for this type of emergency and managed to clear the building and avoid a hostage situation.

“We grabbed the patients and led them outside the backdoor, walked past and went to the end of the block.”

Tammi said the man was not a patient and did not know who he was. She was still in shock and said it hadn’t hit her yet.

“That’s really not the case. I’m just glad everyone got out safe and sound.

“They saved our lives”

Vinny Peragine and Arron Barnes are patients, and Barnes was in the exam chair when it all started.

“One of the nurse practitioners said to me, ‘Can you come with me, sir?’ Once we got to the back of the establishment we were told there was a gentleman inside with something. Then they said a bomb,” Barnes said.

“We came out of the back of the office and came to the front,” Peragine added. “We saw it through the window. Apparently he didn’t want hostages. But when we got to the front, he opened the door and shouted that he wanted the FBI, very aggressively.

Barnes said the man then dragged the bomb, lit it and it began to flash red.

Early rumors suggested there were hostages. But that was incorrect. All employees and customers evacuated the building at the start of the crisis.

The people inside Wilton Dental were grateful to be safe, but they were also stuck. Staff left behind their purse, car keys and other personal items as they evacuated.

Eventually they went to Rosie’s to wait and were joined by neighbors who were forced out of their homes and not allowed to return.

Eventually, some left, while others waited. They made the most of it by going to Rosie’s, having a drink or dinner and sympathizing with others in the same situation. The restaurant closed early around 9pm when almost everyone had left. Rosie’s management said they were happy to be able to be a place where people could come at a time like this.

Shortly before 11 p.m. the last police cars left and most streets were reopened and people were allowed to go home.

Koller was sentenced to Broward County Main Jail on three counts: aggravated assault with a deadly weapon without intent to kill and $20,000 bond, criminal mischief over $1,000, and fabricating/ possession/sale/delivery/display/or use of a mass weapon. destruction and a bond of $50,000. If released on bail, he will also have to wear an electronic monitoring device. As of October 28, he was still being held in the main prison. 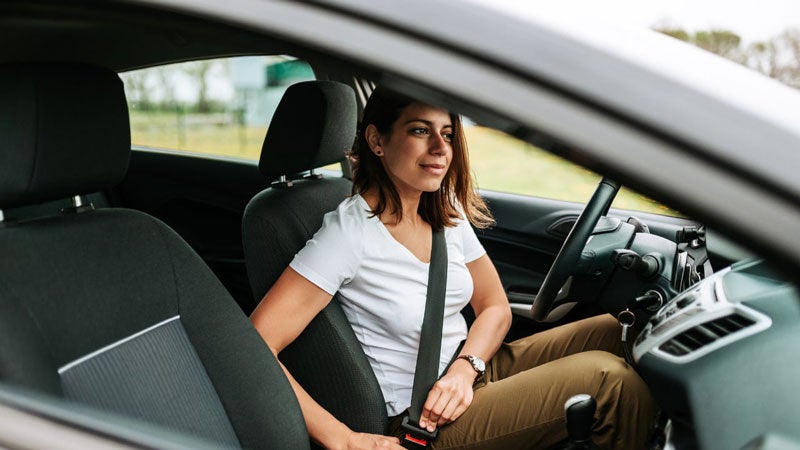 State Farm Drive Safe and Save